Growth, Impact Leadership for ALL!

Over the course of his career, Gunjan has spent over 20 years in various entrepreneurial, board, and executive positions building innovative businesses. As an Internet pioneer, he was the Co-Founder and President of WhoWhere? Inc., a leading Internet directory services company that was acquired by Lycos in 1998, as well as eGain, an online customer service company which he built from inception to post NASDAQ IPO. Gunjan currently serves on the Board of Directors of several Silicon Valley companies, and in 2010, he was appointed to the Board of the US-India Science and Technology Research Endowment Fund by the US State Department to promote entrepreneurship and innovation. He also serves as the Chairman of CFHI.org which brings transformative healthcare education to under-served communities around the world. He is currently the Executive Chairman of MetricStream and is responsible for leading the firm's overall vision and direction.

Gunjan obtained his BS and MS degrees in Computer Science from the Indian Institute of Technology, New Delhi, and UC Santa Cruz, respectively. He also holds an MS in Industrial Engineering and Engineering Management from Stanford University. Gunjan has been featured as one of the 50 most successful immigrant entrepreneurs in the US by Silicon India. 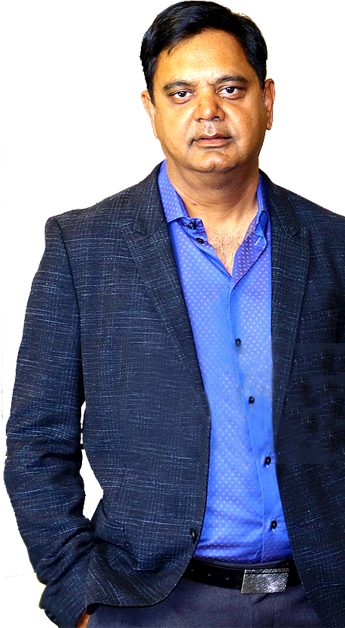 Stephanie is a self-driven, tenacious and eager individual who works vigorously to develop strong start-up businesses such as DesignEverest, Regalix, Fuzia, Sturla Group, OpenGrowth UK and VinoDiSoma. She is passionate about being a part of purpose-driven teams, creating performance while delivering on the right societal impact and purpose. 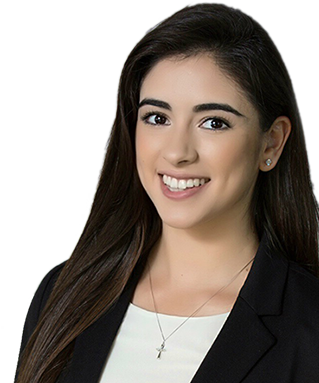 Shraddha is a creative, passionate and enthusiastic speaker who believes in looking beyond the obvious and making things happen. Through Fuzia, she wishes to positively impact and see a world where women can come together globally and help each other grow, live their passions, pursue their dreams and build their own identity- thereby driving Gender equality, Feminism & Empowerment. Shraddha believes that being a woman is a superpower in itself and encourages women to become their own inspiration. She is a thrill-seeker, an avid traveler and an admirer of impactful quotes, with a vision to translate ideas into tangible results and creative initiatives. 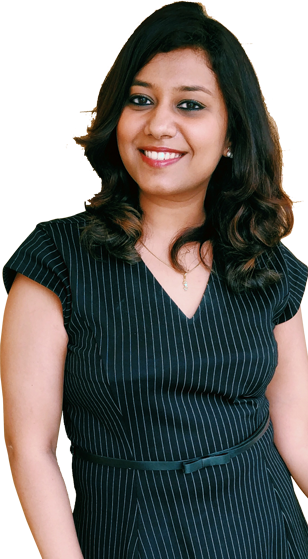 Riya is a young entrepreneur bringing girls together from developing communities around the world. At only 11 years old she started Fuzia with the aim to help solve gender inequality by using creativity to empower women. Fuzia is a global community that nurtures and empowers the creativity of the young women leaders of tomorrow through the fusion of culture and ideas. 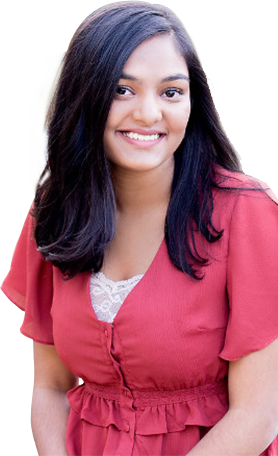 Carlos is a focused and skillful creative designer who is determined to continually produce high-quality content on all media platforms. He leverages each company by effectively promoting their message and objectives through the use of innovative and dynamic marketing tools. 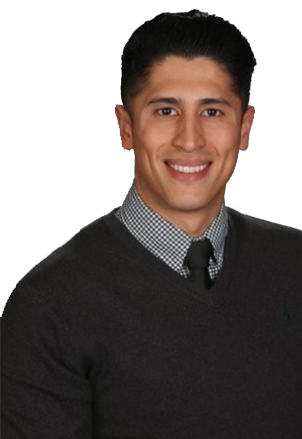 Akriti is a creative, ardent and vivacious individual. She is passionate about bringing change through technological innovation by challenging the status quo. Through OpenGrowth University she envisions to empower and enable individuals with innovative ideas to pursue and excel in their entrepreneurial journey. Akriti has 10+ years of experience in the technology industry and currently pursuing Executive Management program from IIM Banglore, she loves to paint and write poems. 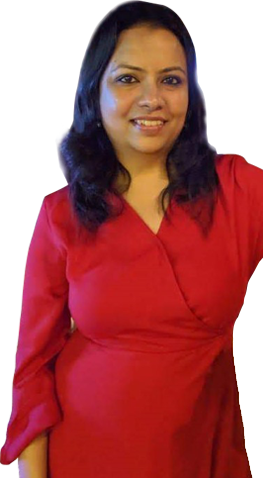 Negin Shiraghaei has been a lead news anchor at BBC. She has been advocating about human rights, equality, and diversity, and is building a new vision for the future of communication.

Negin has been in media for two decades and has worked on all different types and roles, from print and online journalism to TV and Radio. She spent the last decade of her career as a journalist working for BBC Persian TV and Radio and specializes in the Middle East and Central Asia affairs.

As an advocate for human rights, Negin has spoken at the UN Human Rights Council on the impact of online harassment on female journalists.

She is greatly involved in improving the representation of women in media. She was part of BBC's initiative for gender equality (50:50).

Her vision for the future of communication would actively engage thought leaders, companies as well as governmental and non-governmental players around the globe. She is creating the next-generation broadcasting and conferencing capabilities that fit the purpose of the new world's challenges. 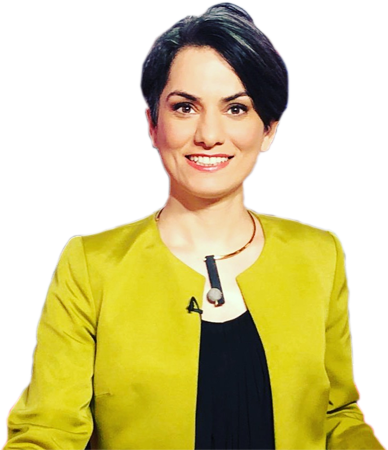 Vikas Sharan as CEO, provides leadership and strategy to the company and actively works with Regalix’s customers-Fortune 500 as well as venture-backed companies-to define growth strategies.

Vikas is a serial entrepreneur and has spent 15+ years in Digital Marketing and Human Factors. Before starting Regalix, he founded Lozoic, which sold telecommunication products and services to Tier 1 telecom carriers in US and Europe.

Prior to Lozoic, Vikas was a key member of the team that created the first online bank, WingspanBank (acquired by Bank One, now Chase). Vikas has also led the Emerging Technologies practice at Enherent (NASDAQ: ENHT) where he was responsible for creating Internet and Wireless strategies for companies such as Philip Morris, JP Morgan, and Prudential.

Vikas is an author and frequent presenter at conferences and has a Masters Degree in Industrial Design from IIT Mumbai. 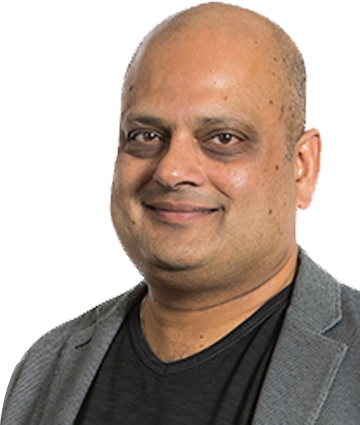 Aakash established Design Everest, Inc in 2005 with his dad who is an experienced structural engineer in California. Later he went on to study at UC Berkeley College of Engineering. Soon after his graduation he got involved in launching a couple of venture-backed technology startups. During his experience in the technology startups he realized that the delivery of structural engineering services in the Architecture, Engineering, and Construction (AEC) sector has remained relatively unchanged for decades, and saw the huge unique value Design Everest could bring to the industry if technology becomes the backbone of the company. This vision completely changed the DNA of the company that has led to Design Everest in its current form. Outside of Design Everest he is passionate about fast cars, travel, and social good. 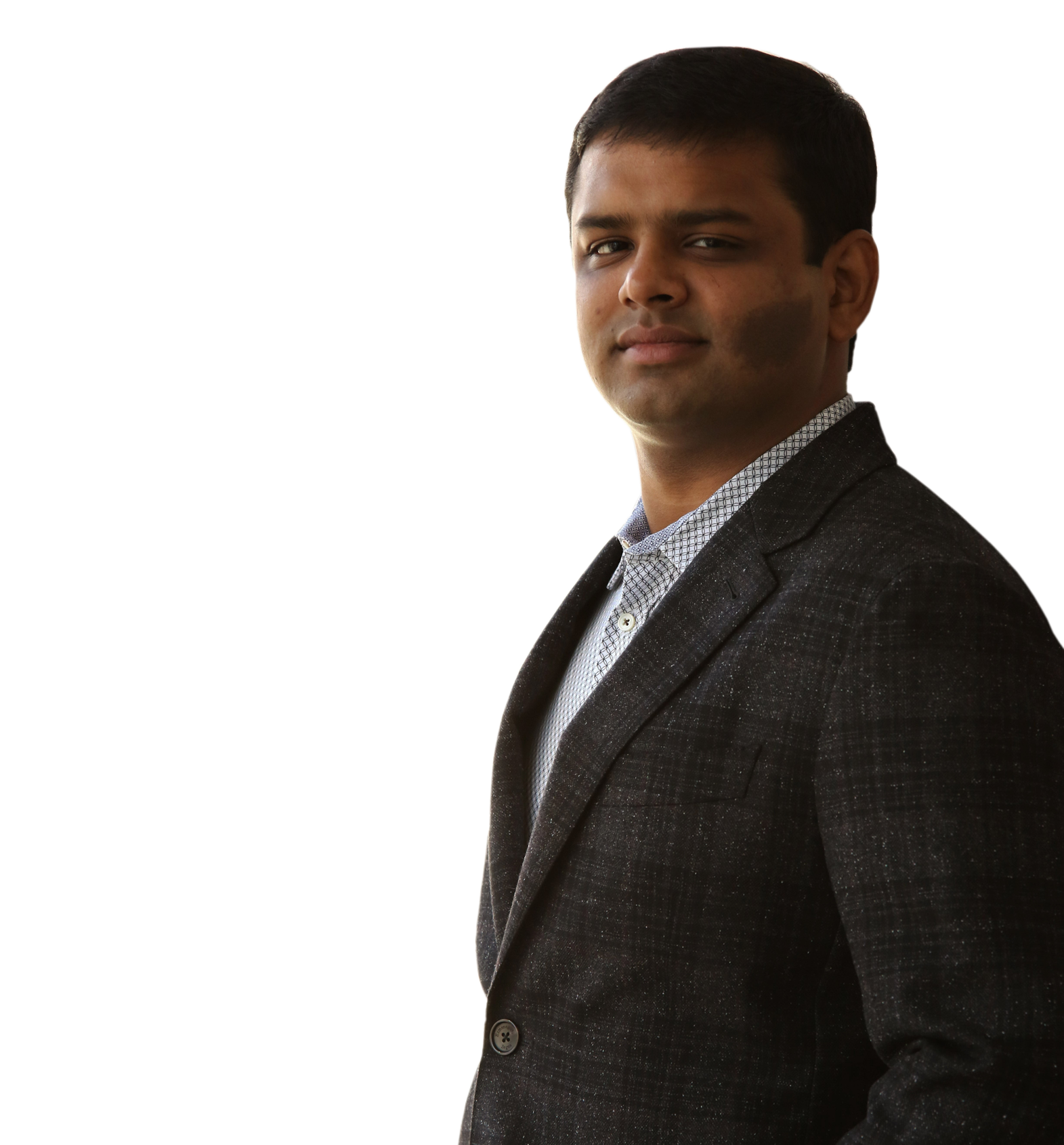 View All
What is OpenGrowth?
What do we do?

OpenGrowth is a venture incubation and holding company helping entrepreneurial teams build lasting companies. We take a thoughtful, focused approach to Venture creation -- developing each venture with great detail and care, thereby amplifying the chances of business success and social impact. Our ventures are done in true partnership with entrepreneurs, where we bring our entrepreneurial and capital resources to the mix.

Where do we serve?
OUR SOCIAL IMPACT

"I have had the pleasure to work one on one with Open Growth. Our company, City Construction, has had nothing but positive experiences with their entire team thus far. Whenever time is of the essence, they continuously meet our needs every single time and are very helpful when we have questions throughout the process. I wouldn't hesitate to refer them to any of my clients, friends or family." -Mary S.

Please reach out to us via our submission form if you have any questions or concerns.

Feedback is greatly appreciated, thank you!

Newsletter Subscription
You have successfully subscribed to our newsletter.