Before this pandemic started, one didn't have to worry if they wanted to eat some vintage food, but now it is indeed a risky thing to do. Going to your favourite restaurant and enjoying vintage food is now a tough job to do, credit goes to Covid. But no worries! The cookbook has come up with a solution for you. 10,000 rare vintage cookbooks are now available online that too is free. Yes, you heard it right. Reading a recipe from a book is definitely not a cup of tea for this generation, now you are just a tap away to get your favourite vintage recipes.

Must-read: 7 of the World’s Best Street Food Destinations to Visit in 2021

A cookbook may be a kitchen reference containing recipes. Cookbooks could also be general or may concentrate on a specific cuisine or category of food.

According to Wikipedia, recipes in cookbooks are organized in various ways: by course (appetizer, first course, main course, dessert), by the main ingredient, by cooking technique, alphabetically, by region or country, and so on. They may include illustrations of finished dishes and preparation steps; discussions of cooking techniques, advice on kitchen equipment, ingredients, and substitutions; historical and cultural notes; then on.

Get to know more about Cookbooks. 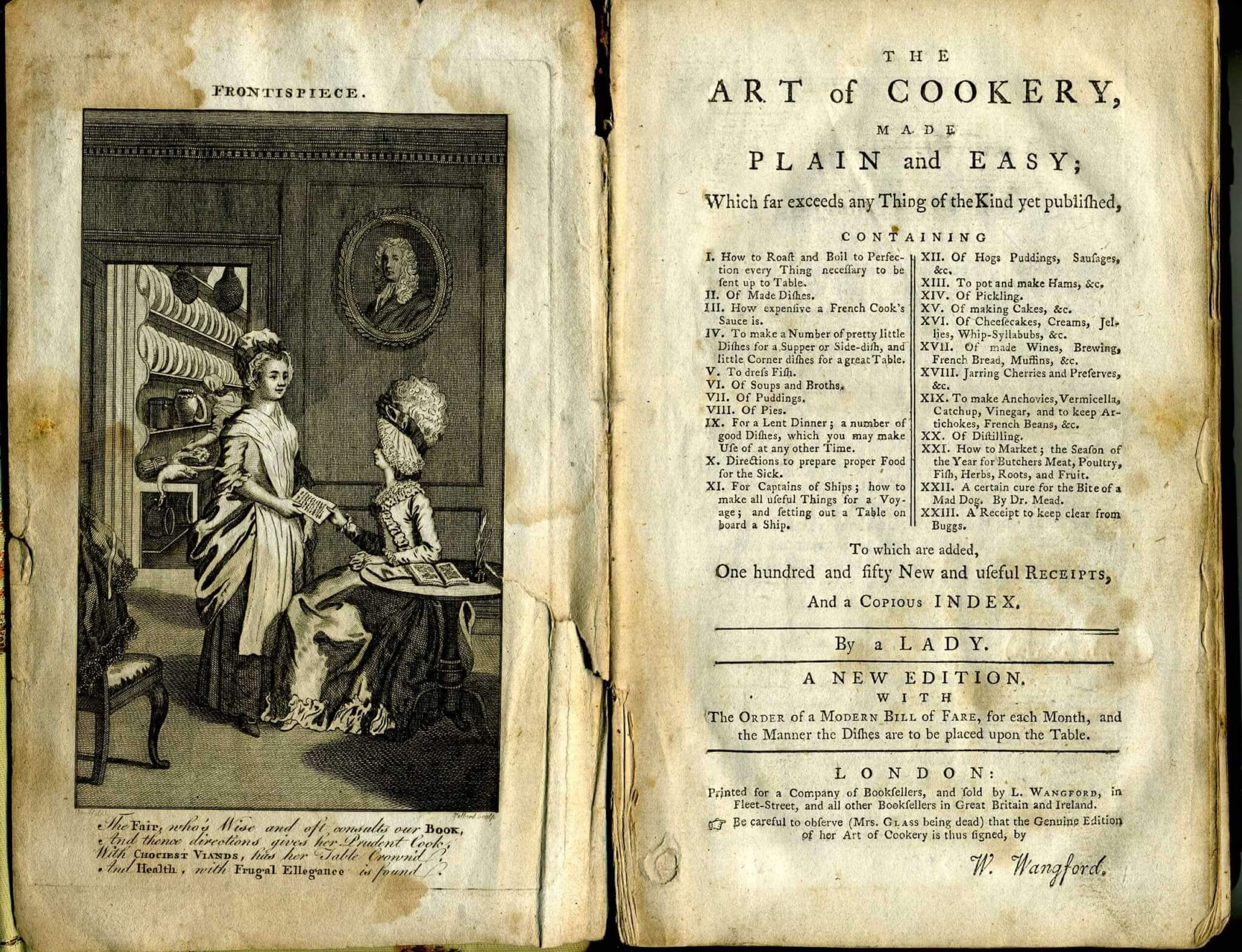 Name of Famous Antique Cookbooks from the 1800s: 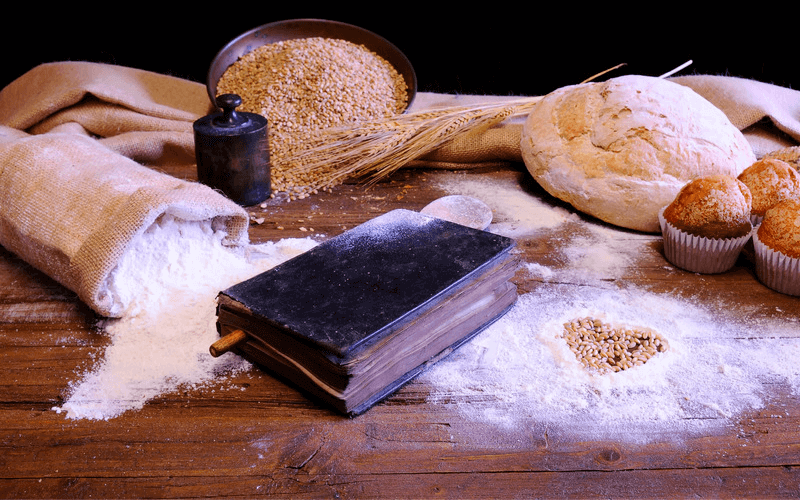 The 50 best vintage cookbooks of all time

A cookbook is no less than a treasure of the fine art of cooking. As our lives are getting busier, oftentimes we purchase things which we know can be prepared at home in hopes of saving time. But, vintage cookbooks tell us about scratch cooking. Often prepared with just a handful of local, readily available ingredients, they were written before microwave ovens and Cuisinart’s, and before many of the processed foods that are now commonplace were available on grocery store shelves. Vintage cookbooks focus on elimination of waste and it is the best opportunity to learn cooking from scratch.

Check the 50 best vintage cookbooks of all time.

The oldest sequenced recipe was found on the walls of the traditional Egyptian tomb of Senet. According to that, in the 19th century BC, it taught the people how to make flatbreads. The second oldest (14th century BC) described the making of Sumerian beer, locally mentioned as “liquid bread". It was captured on clay tablets as a part of a hymn to a goddess named Ninkasi, dedicated to beer. 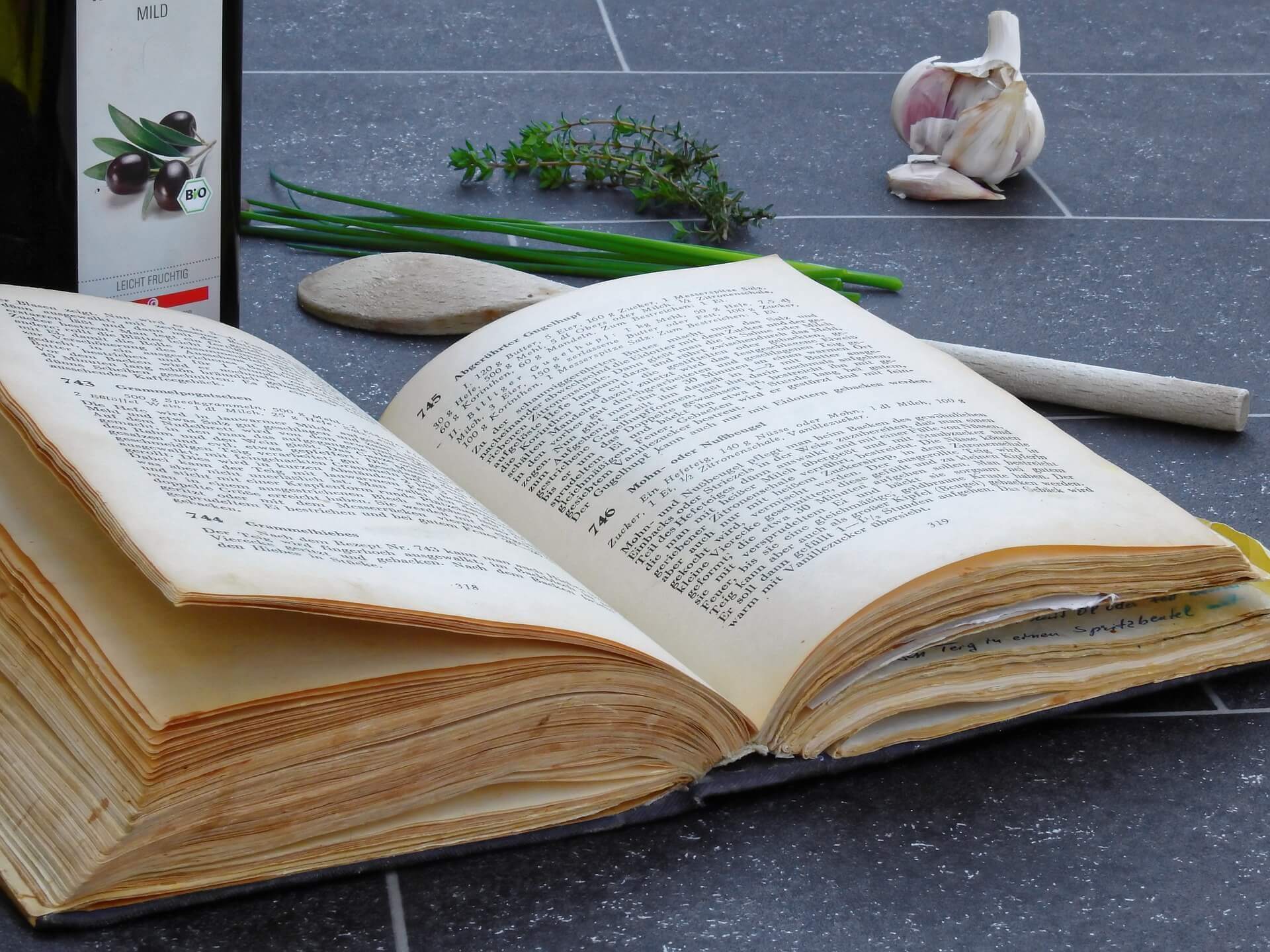 The first recorded cookbook was written by Apicius, in fourth century AD Rome. It is still in print today and it is of Culinary Matters (originally, De Re Coquinaria), containing 500 recipes, including many with Indian spices.

Get to know more about the first cookbook.

Vintage Recipes From the 1970s Worth Trying Today

Doesn't matter how much variation we try while cooking, we hardly get the same taste as our grandparents or great grandparents can. Cooking is an art and there is no denying that. With the passing time, we get busy in our lives and we have lost the old food taste somewhere in between. So, let's get back and reminisce those old days by trying your hands on these recipes. Here are the vintage recipes from the 1970s for your reference.

Try your hands on these recipes and don't forget to share your experience in the comment section.

Get $5,500 USD every day, for six months! See how it works. What'sApp : +393512615163 I want to testify about Dark Web blank atm cards which can withdraw money from any atm machines around the world. I was very poor before and have no job. I saw so much testimony about how Dark Web hackers send them the atm blank card and use it to collect money in any atm machine and become rich. Email : carolblankatmcard@gmail.com Hangout : carolblankatmcard@gmail.com What'sApp : +393512615163 They also sent me the blank atm card. I have used it to get 90,000 dollars. withdraw the maximum of 5,000 USD daily. The Dark Web is giving out cards just to help the poor. Hack and take money directly from any atm machine vault with the use of an atm programmed card which runs in automatic mode.