Mark D. Pesce is an American-Australian author, researcher, engineer, educator, broadcaster, and entrepreneur. Pesce writes fortnightly a column for tech publication The Register, where he frequently contributes feature articles on virtual and mixed reality. Pesce has also launched a podcast, “THE NEXT BILLION SECONDS,” a podcast about the future.

Born in 1962 in Everett, Massachusetts, Pesce attended the Massachusetts Institute of Technology (MIT) for a Bachelor of Science degree, but in June 1982, he left the college to pursue opportunities in the newly emerging high-tech industry. After that, for the next few years, he worked as an engineer developing prototype firmware and software for SecurID cards.

Must-read: Anything You Want: 40 Lessons for a New Kind of Entrepreneur by Derek Sivers

In 1988, Pesce joined dial-up networking company Shiva Corporation. His job was to develop user interfaces, and his research extended into virtual reality. He founded the first consumer virtual reality startup, Ono-Sendai Corporation, in 1991. The company chartered to create inexpensive, home-based networked VR systems, and it developed a key technology, which earned Pesce his first patent for a "Sourceless Orientation Sensor" that tracks the motion of persons in virtual environments. 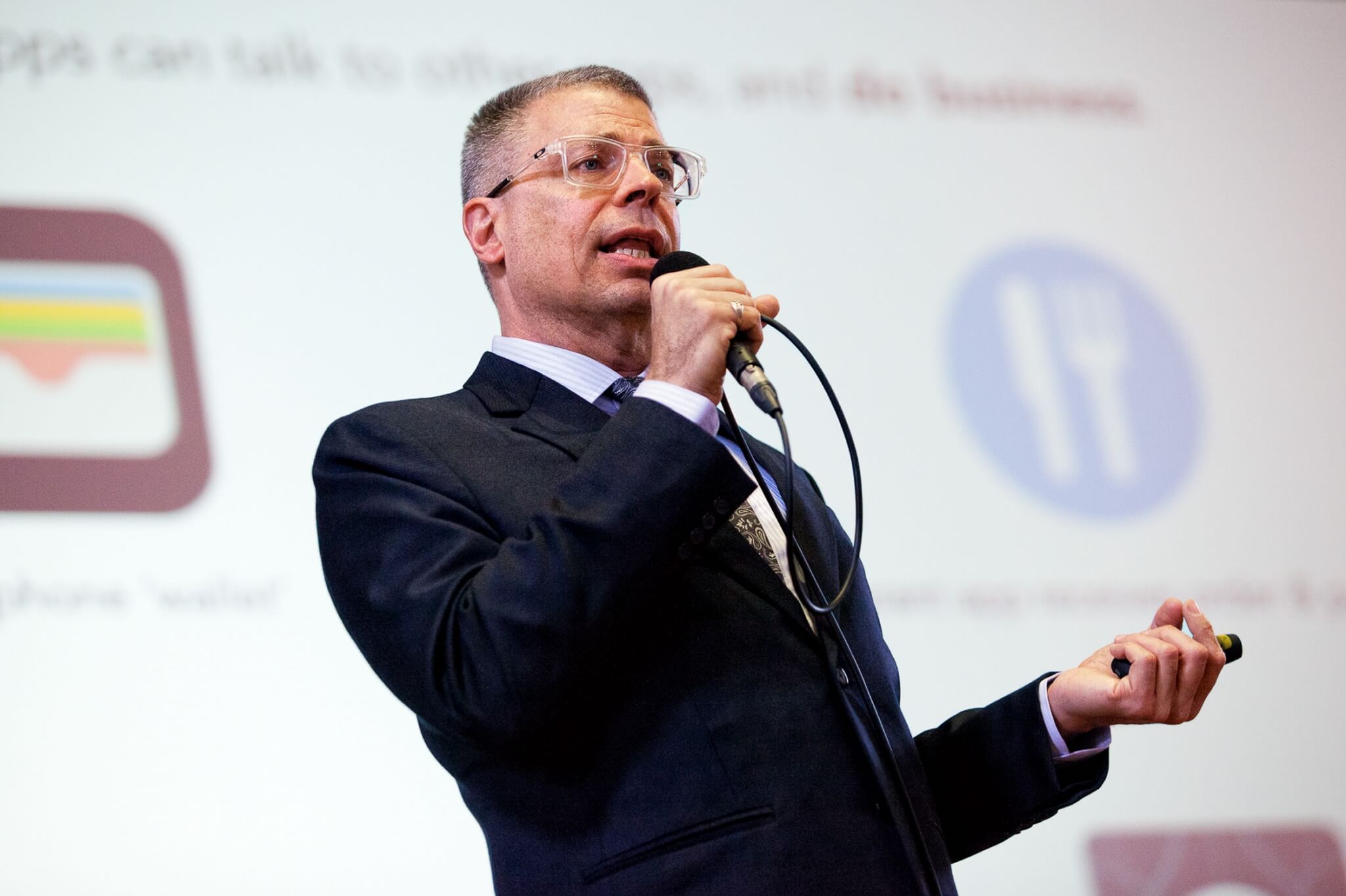 Pesce was hired by Apple in 1993 as a consulting engineer to develop interfaces between Apple and IBM. In 1994, Pesce, with software engineers Tony Parisi and Gavin Bell, co-invented the Virtual Reality Modeling Language (VRML), the first standard for interactive 3D graphics on the Web, and formed VRML Architecture Group (VAG). He also founded the first startup to use VRML to deliver streaming entertainment, BlitCom, while running the VRML Architecture Group.

In 1996 Pesce began his teaching career as a VRML instructor at the University of California at Santa Cruz and San Francisco State University.

Visit these links to know more about Mark Pesce:

Mark Pesce has written 8 books until now and won the Best Columnist award at the ACS IT Journalism Awards for his work with The Register. Check out his achievements and works in detail here.

Watch Mark Pesce discussing organizations shift from text culture to a video-first culture, virtual speaking, what leadership is all about, Videogrammetry, and many more important points. Click here.

Augmented Reality: the next big thing in tech promises to take the screen out of our hands and wrap it around the world via ‘smart spectacles’. The book starts with the introduction of augmented reality giant Niantic. Pesce describes “A Riot in Rhodes,” referring to crowds of Pokémon Go users descending on Peg Paterson Park in Rhodes, New South Wales. As the pages unfold, Pesce moves onto a history of computing and user interface beginning. He also discussed three key technologies, Microsoft Kinect, Keyhole (a forerunner of Google Maps), and the smartphone by way of Google Cardboard. And how these technologies removed the roadblocks to realizable augmented reality.”

As the story goes on, Pesce presents his vision of augmented reality as a tool that promises the best but may deliver the worst is expressed in terms that are sometimes hopeful, sometimes terrifying – profound, but often very dense. 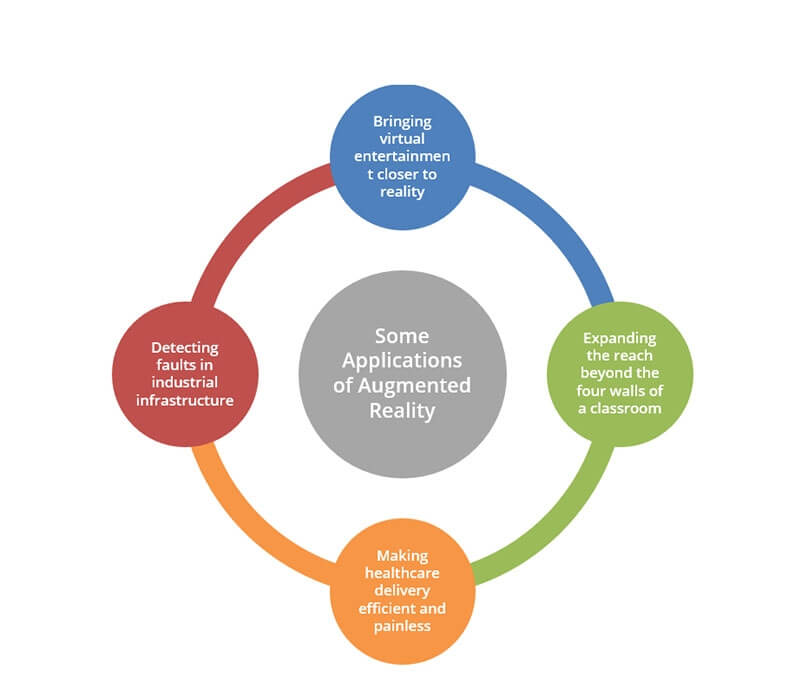 By the end of the book, Pesce drafts an expansive and holistic picture of how augmented reality works as a system of machines. And in that process, it leaves behind the warmth and humanity that comes from the people creating that system.

Mark Pesce pens down his experience and discusses the exciting and beneficial features of AR as well as the issues and risks raised by this still-emerging technology - a technology that molds us by shaping what we see and hear.

This book is for anyone interested in the growing influence of this impressive but deeply concerning technology.

Recommended: No Rules Rules: Netflix and the Culture of Reinvention

Go through the below links to know about Augmented reality:

Used to enhance natural environments or situations and offer perceptually enriched experiences, augmented reality has a big impact on major industries. AR is used by social media applications to create those fun filters we see in so many pictures. Read more.