Loved it? Share with others
designeverest.com/lounge
Could This Be the Biggest IPO in 2021?
By Ayushi Vanzara, OpenGrowth
22nd Jan'21

Well, I don’t know if this news is going to shock you or excite you but, there might be a cryptocurrency IPO coming this year!

Coinbase Global, Inc., a San Francisco based cryptocurrency company has confidentially submitted their draft registration statement on Form S1 for IPO with the US’s Securities and Exchange Commission(SEC) in December 2020.

The statement is yet to be approved by the SEC but if approved, Coinbase will become the first cryptocurrency exchange company to be listed on the US stock exchange. And not to mention, also one of the biggest IPO in 2021!

Let me give you some basic information about Coinbase:

Coinbase is a well-funded company as the company could raise around $300 million in October 2018 with a valuation of $8 million at the time.

With the confidential nature of the application, Coinbase is yet to make its financial figures public which will provide us with the increased revenues.

However, a crypto market analysis firm, Messari has recently valued Coinbase at $28 billion with the data available publicly.

To read the valuation report made by Messari for Coinbase, click here

But Coinbase is trying its best to be in SEC’s good books and adhere to its guidelines. To give you an example, Coinbase announced the suspension of trading in XRP from January 19, 2021, as the SEC filed a lawsuit against Ripple Labs, Inc.

Coinbase tried entering into the market last year but failed. They've been trying to add credibility to the company since then.

Coinbase is continually trying its best to strengthen its infrastructure. And to do so, they announced on January 20th, 2021, that they’d acquired the leading blockchain infrastructure platform, Bison Trails with the aim to bring advanced technology to the company. 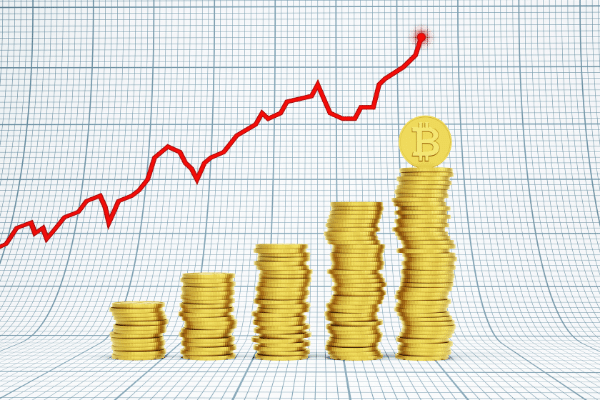 This IPO will undoubtedly be one of the biggest IPO in 2021.

The cryptocurrency market had started to face a downfall from 2018 but somehow reached its new highs in 2020 making it a perfect time for a cryptocurrency company to make its debut.

To read more about cryptocurrency, refer to the below-given links:

To learn the detailed information about bitcoin like what is it, how it works and why investors are attracted to bitcoin, read here

5 Crypto Investment Mistakes You Should Avoid in 2021

Bitcoin is still very confusing to many, exposing them to investments resulting in losses. To educate yourself with 5 such crypto mistakes that you should avoid, read more