Cyndi Rhoades- The Woman who Aims to Bring Circularity in Textiles

Loved it? Share with others
designeverest.com/lounge
Cyndi Rhoades- The Woman who Aims to Bring Circularity in Textiles
By Ayushi Vanzara, OpenGrowth
1st Mar'21

Cyndi commenced her career as a filmmaker who made music videos and documentaries. This developed her interest in the impact of commerce and global economics on the society and environment.

And she founded a startup named “Worn Again” in 2005 and has continued to give her valuable contribution to the company up till now. Worn Again is now known as Worn Again Technologies.

Cyndi is also a regular speaker at industry conferences and events where she talks about circularity in textiles.

How Worn Again Technologies was formed? 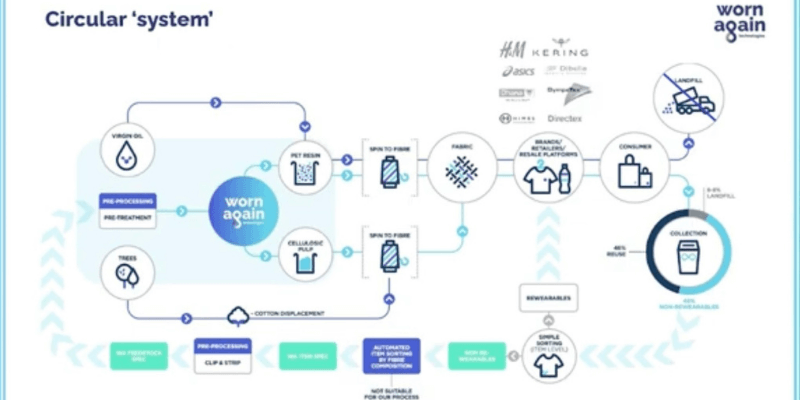 - The pilot plant is designed to develop a Worn Again Technologies’ proprietary process that will separate, decontaminate and extract PET polymer and cellulose (from cotton) from non-reusable textiles, PET bottles and packaging.

- This will further go back into the supply chains as raw materials to manufacture new products, thereby becoming a part of a continual cycle.

What are the Challenges and How will Worn Again Technologies Impact the Environment and the Textile industry?

Cyndi Rhoades has been an Unreasonable Fellow since October 2020 and recently participated in Unreasonable Impact UK & Europe 2020 where she explains the Challenges and Solutions, 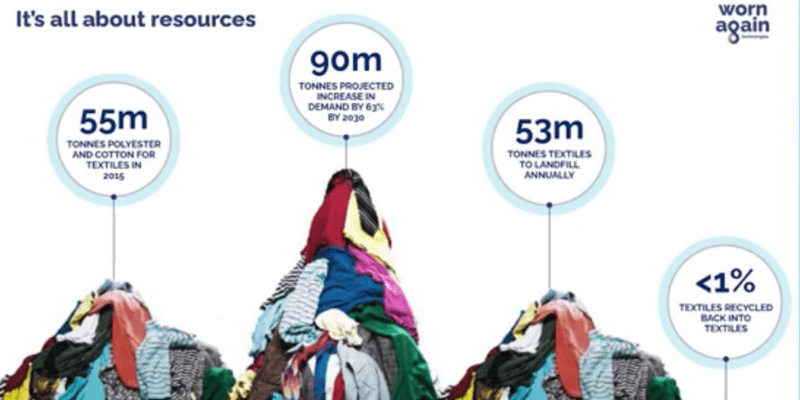 Happy International Women's Day! Because only one day isn't enough to celebrate our Champions.

We, at OpenGrowth, are continually looking for trending startups in the ecosystem.  If you want to know any further information about the startup ecosystem or have any mind-boggling ideas, do refer to the other blogs at OpenGrowth. If you have any suggestions, do let us know in the comment section below.