Loved it? Share with others
designeverest.com/lounge
Future of Gaming
By Isha Panwar, OpenGrowth
12th Dec'20

From virtual reality to artificial intelligence, these technologies are shaping the future of video games.

Virtual Reality applications are evolving fast, and they are seen in many industry sectors. From healthcare to the automotive industry, VR is changing the way things are done, and expectations for the longer term remain high. This is particularly true for video games.

Virtual reality gaming involves an individual who can experience a three-dimensional environment and interact thereupon environment during a game. This is an essential part of the game.

Read the links for more details:

Virtual reality already has years of experimentation (and hype) behind it even if it's still early days for this newest generation of devices. VR environments have been created with VR applications and presented to the user in this manner that they supercede the real-world atmosphere. Read more.

The Complete Guide To Virtual Reality

While virtual reality is about immersing you in an entirely virtual sphere. Virtual reality already has decades of experimentation behind it. Read more. 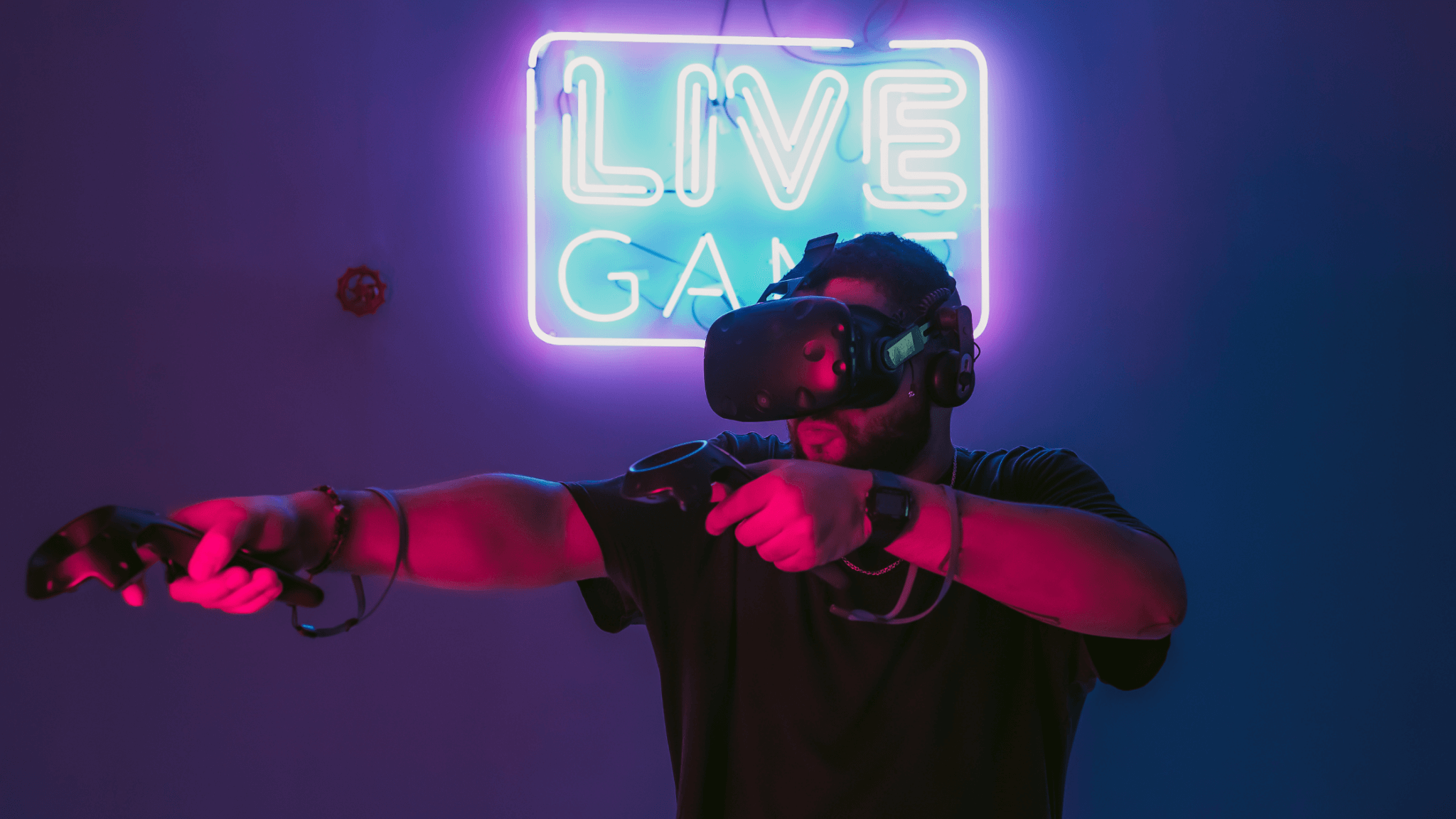 Use of VR in Gaming

Virtual Reality Gaming is the future of the gaming industry. It is no more a niche now. People are using VR and AI in almost every sector to reach a large population and work according to their needs.

Virtual reality helps to create a 3D environment which takes the gamers in a completely different world. It is considered to be very helpful in shaping the future of gaming.

Click on the links to read more about the use of VR in gaming:

A technology that people have been keen about long before it came into existence. Read more.

How Virtual Reality is Shake Up the Gaming Industry

How virtual reality is been the game changer. Read more.

Virtual reality is a new genre in this technology-driven world. But in the coming years, it has the potential to take your PlayStation to a whole new level. There is a variety of games that have already hit the market and ready to brighten the future of the gaming industry. Read more.

From cloud gaming to virtual reality

As the gaming industry grows, a number of start-ups and gaming app developers are also entering the industry. Read more.

Video games with virtual reality are the future gaming world. It will bring new waving for game players. Read more.

VR is definitely going to change the future of the gaming industry. It will boost up the gaming world and give a brighter outlook with a 3D environment.

Read the link to know about the future of VR gaming:

The Future of Virtual Reality and Video Games

The future of virtual reality games and its connection to education. Read more.

We, at OpenGrowth, are committed to bringing the latest trending startup ideas around the world. Do let us know if you want us to cover a particular topic.

About the author: Sareen Yasmin

Her passion includes creative writing, reading and playing around words. She is looking forward to bringing some change with the power of pen and thoughts. Mic and pen are her best friends.

The Editorial Team at OpenGrowth is working to provide you with the perfect place to know everything about startups. Feel free to connect with us.

Virtual Venues For Meetings and Conferences
11th Feb'21
Remote Work
Bringing a Sense of Touch to Virtual Reality
5th Feb'21
Future Tech
Sign up for the latest newsletter
You have successfully subscribed to our newsletter.