Loved it? Share with others
designeverest.com/lounge
Here's What You Need to Know About the Bill for Banning Cryptocurrencies
By Jyotshana Rani, OpenGrowth
17th Feb'21

Investing in cryptocurrencies has been in trend lately, and a number of big companies have bought cryptocurrency worth hundreds of millions of dollars. One of the most important reasons behind dealing in cryptocurrencies is that they are not regulated by any intermediary authority. Led by bitcoins, cryptocurrencies seem to take over payment and banking systems as well. But, the new crypto bill has left a lot of unanswered questions in people’s minds. Let’s have a look at it.

Read the below articles to know about cryptocurrency in detail:

Cryptocurrencies are digital currencies that are secured by cryptography. It is used as a medium of exchange in the market. These currencies are based on blockchain technology. Blockchain is a specific type of database, and it stores information and data in blocks that are chained together. Read more. 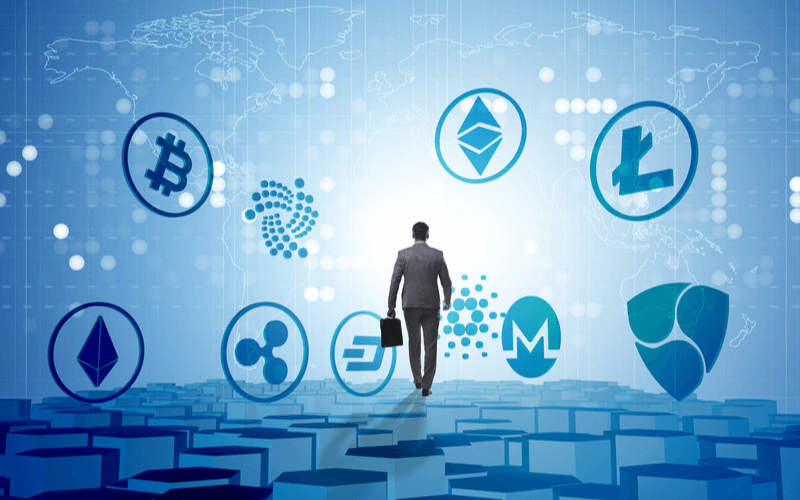 Bill for banning cryptocurrencies in India

Recently, a new bill was listed for introduction in Parliament, which seeks to ban all private cryptocurrencies in India. In 2018, RBI had attempted to ban cryptocurrencies, but the Supreme Court overturned the order in 2020. In 2019, a similar bill was drafted that proposed 10-year imprisonment for any individual found to be dealing with cryptocurrencies.

The purpose of the Cryptocurrency and Regulation of Official Digital Currency Bill, 2021 has been described as:

But, there are certain kinds of exceptions that will be there. These are:

The Bill also seeks to prohibit all private cryptocurrencies in India; however, it allows for certain exceptions to promote the underlying technology and its uses.

Go through the below articles to have a clearer picture of the ban on cryptocurrencies:

The news of a bill for banning cryptocurrencies in India has left people awestruck, especially the investors. The cryptocurrency sector was a great opportunity for the people who wanted to make a high profit with the higher risk involved, but now what? The bill has indeed left the investors in a lot of confusion. Read more. 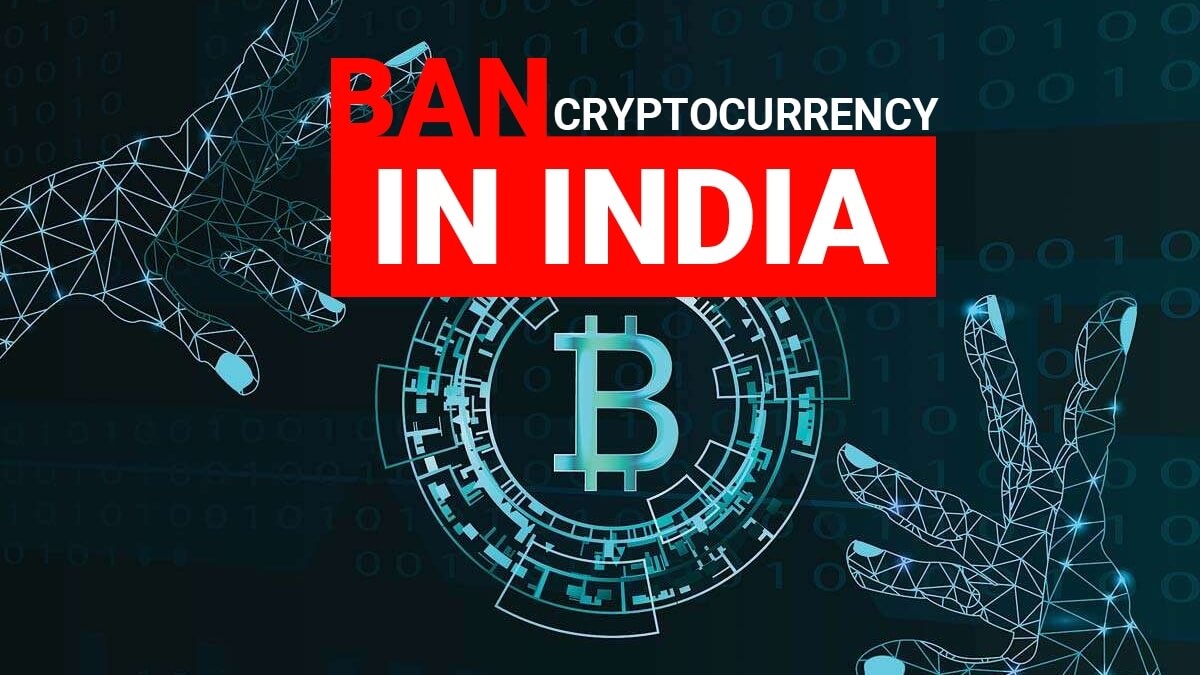 Though the bill for banning cryptocurrencies in India has been proposed recently, the discussion for the same has been going on for a long time. A series of events in the last 2-3 years were directed towards the possibility of the ban. Click to understand the bill thoroughly.

A CBDC or central bank digital currency is the digital form of fiat currency of a particular nation. These are electronic coins that use a blockchain-based token electronic coin or account backed by the government. The value of private virtual currencies is based on their ownership, distribution, and trading on exchanges, whereas a CBDC’s intrinsic value is equivalent to any other form of money issued by the central bank. Read more.