How Pixar uses AI and GANs to create high-resolution content

Loved it? Share with others
designeverest.com/lounge
How Pixar uses AI and GANs to create high-resolution content
By Akanksha Singh (Editor) , OpenGrowth
10th Feb'21

Pixar animation software chooses to use a proprietary system instead of the commercial products available and used by other companies because it can edit the software code to meet their needs.

One example of this editing is shown in extra features of The Incredibles DVD; it is explained that previous versions of Marionette were not able to stretch models in the ways needed to correctly animate Elastigirl, so the in-house Marionette development team created a new version that included this feature. 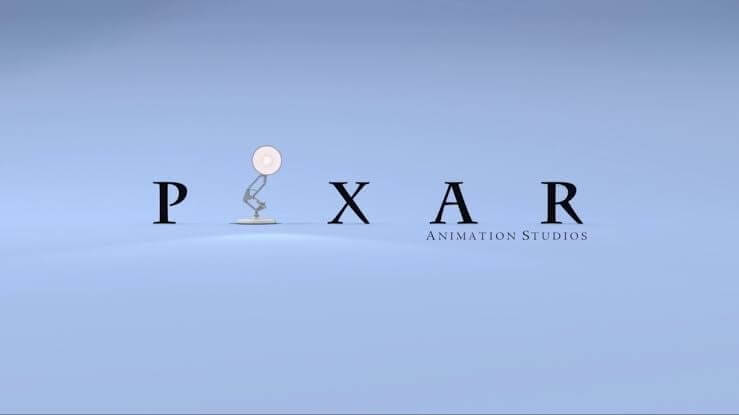 Super Resolution is the process of recovering a High Resolution (HR) image from a given Low Resolution (LR) image. An image may have a “lower resolution” due to a smaller spatial resolution (i.e. size) or due to a result of degradation (such as blurring). We can relate the HR and LR images through the following equation: LR = degradation(HR).

Deep learning based super resolution, without using a GAN

This article describes the techniques and training of a deep learning model for image improvement, image restoration, inpainting and super resolution. To read it, Click here

The image remastering approach known as Super-Resolution (SR) has numerous applications in many fields such as medical imaging in healthcare, autonomous driving systems and analyzing security footage. To know more, Click here

Generative Adversarial Networks, or GANs for short, are an approach to generative modeling using deep learning methods, such as convolutional neural networks. Generative adversarial Network is an unsupervised learning task in machine learning that involves automatically discovering and learning the regularities or patterns in input data in such a way that the model can be used to generate or output new examples that plausibly could have been drawn from the original dataset.

GANs are a clever way of training a generative model by framing the problem as a supervised learning problem with two sub-models: the generator model that we train to generate new examples, and the discriminator model that tries to classify examples as either real (from the domain) or fake (generated). The two models are trained together in a zero-sum game, adversarial, until the discriminator model is fooled about half the time, meaning the generator model is generating plausible examples.

Must Read: 10 futuristic tech that will blow your mind

Why are GANs emerging?

GANs are an exciting and rapidly changing field, delivering on the promise of generative models in their ability to generate realistic examples across a range of problem domains, most notably in image-to-image translation tasks such as translating photos of summer to winter or day to night, and in generating photorealistic photos of objects, scenes, and people that even humans cannot tell are fake.

GANs are a clever way of training a generative model by framing the problem as a supervised learning problem with two sub-models: the generator model that we train to generate new examples, and the discriminator model that tries to classify examples as either real (from the domain) or fake (generated). To know more, Click here

You might not think that programmers are artists, but programming is an extremely creative profession. It’s logic-based creativity. To read more, Click here

Building, step by step, the reasoning that leads to GANs. To know more, Click here

Interested in AI? Here's how to Be a AI based startup entrepreneur

We, at OpenGrowth, are continually looking for trending startups in the ecosystem. This was a blog on how Pixar uses AI and GANs to create high-resolution content.

If you want to know any further information about the startup ecosystem or have any mind-boggling ideas, do refer to the other blogs at OpenGrowth. If you have any suggestions, do let us know in the comment section below.

About the Author: Sudeshna Dutta

Sudeshna is an engineer in making. Apart from dealing with circuits and chips, she is passionate about playing keyboard and wants to attain professionalism in it with her talent coupled with hard work. She prefers the music of all tastes and genres.

The Editorial Team at OpenGrowth is working to provide you with the perfect place to know everything about startups.