Loved it? Share with others
designeverest.com/lounge
Lab-grown Burger is Coming Soon—and it’ll be “blended”
By Jyotshana Rani, OpenGrowth
24th Feb'21

The outbreak of coronavirus has created a lot of fear among humans. People are conscious about what they eat, now more than ever. And when it comes to eating meat from any restaurant, they start to think twice and thrice, and the reasons are obvious: they do not trust if they are truly getting what they ordered, is it healthy to eat, and many more. Among so many questions arising in our minds, lab-grown meat seems a safer option.

Just imagine, we humans kill thousands of animals just to satisfy our needs. Global meat consumption was around 45 million tonnes in 1950, and now it has increased to almost 300 million tonnes. And if not stopped, this number could double by 2050. But, are killing animals the only damage we are doing? The meat industry results in drastic climate change as well. How? Meat productions result in pollution through fossil fuel usage, animal methane, effluent waste, and water and land consumption. Also, a report was released in 2019 by the Intergovernmental Panel on Climate Change (IPCC) which declared that a shift towards plant-based diets would help to mitigate and adapt to climate change. 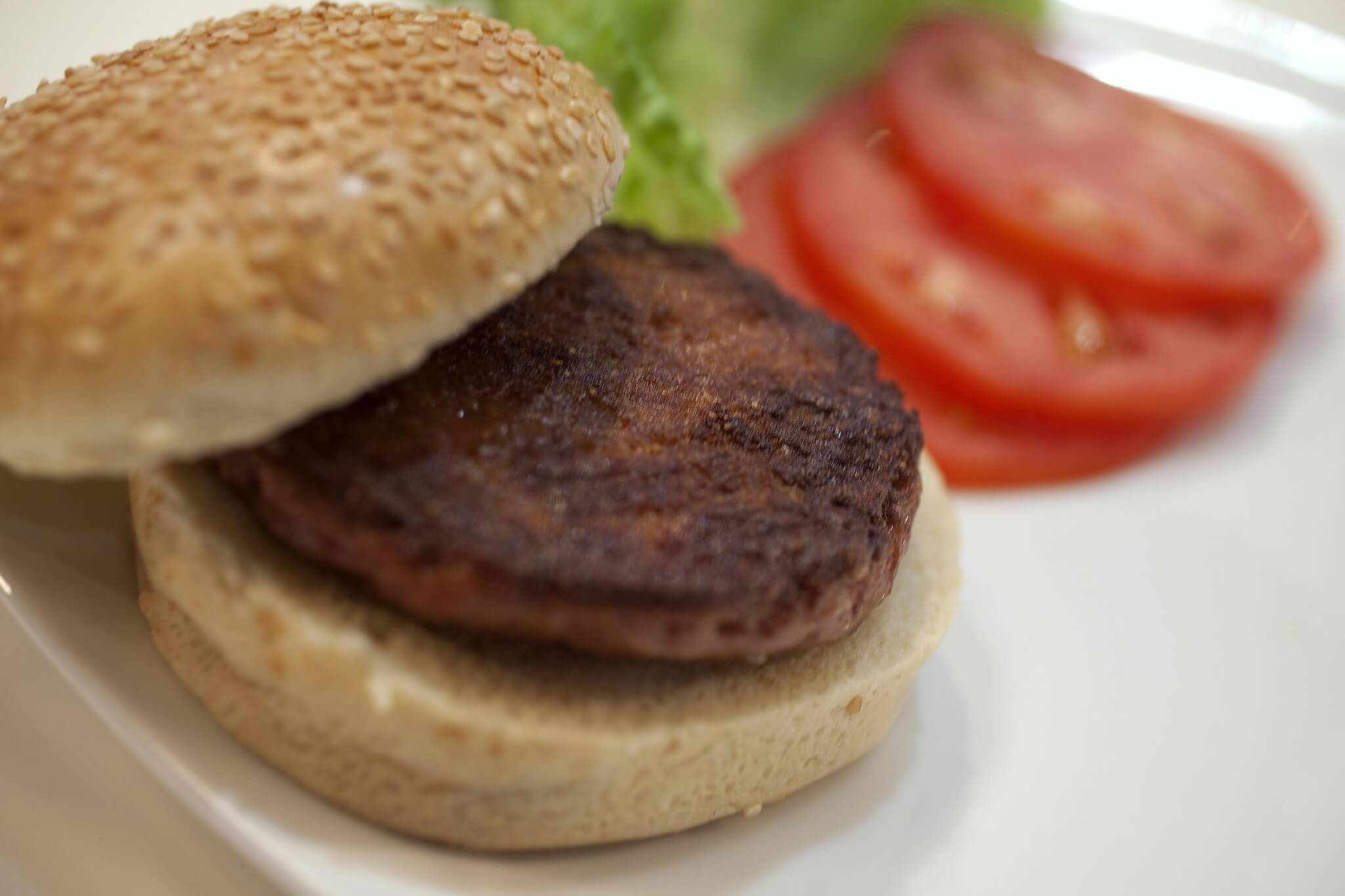 All the above-mentioned factors pushed Jessica Krieger to contribute her part and find a solution for the same. Jessica Krieger, watched a documentary 10 years ago when she was an undergraduate in neuroscience. The documentary presented the gruesome ways of slaughtering animals for food. She realized the contribution of meat industries to climate change. The documentary convinced her to stop eating meat and persuade others to do the same.

Following her desire to protect animals and the planet, she started researching about growing and harvesting edible animal cells without killing any sentient creatures. She was the first person in the world to start a Ph.D. to research cultivated meat. The research resulted in some interesting outcomes including a lab-grown hamburger. Since then she has been working toward bringing cultivated meat to consumers and co-founded Artemys Foods and developed the Artemys Burger.

Though cultured meat or lab-grown meat does not entirely taste like the real thing and is expensive as compared to old-fashioned meat, Krieger and several other entrepreneurs think that they will bring their creation to the market in the form of blended meat. Blended meats are for people who love eating meat but want to reduce their consumption of meat. It is made by melding the best of the plant-based and cultured-meat substitutes.

Various bigger fast-food firms are interested in it, and even KFC announced that it will be working to produce blended chicken nuggets that will be available soon. Also, Impossible and Beyond Meat has mimicked the flavour and texture of ground beef, pork, and chicken using vegetable proteins and fats.

Visit the below links to know more related to the article:

To satisfy the increasing demand for the meat in the market cultured meat is here. Cultured meat is produced by in vitro cell culture of animal cells, and it is definitely the best option for people who want to be responsible for the environment without changing their diet. Animal cells are used by scientists to ‘grow’ more cells by feeding them nutrients like salts and sugars in a controlled lab environment. Read more. 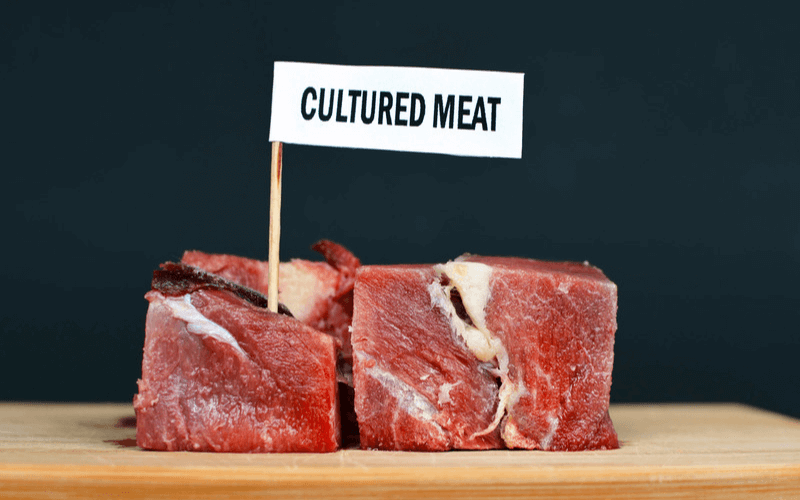 For 10 years, Jessica Krieger has been working toward bringing cultivated meat to consumers. Watch her talking about the crucial advancements in the field of cultured meat at the New Harvest 2018 Conference.

Animal agriculture and eating meat are the biggest causes of global warming. If you see the entire supply chain of the meat industry, you will find how much it contributes to an array of environmental issues and water quality. Methane and nitrous oxide are the two most important greenhouse gases produced from animal agriculture. And Methane gas has an effect on global warming 28 times higher than carbon dioxide. Read more.

Recommended: 5 Reasons to be Optimistic about Clean Energy in 2021