Every year, thousands of ambitious people start their own business, but most of them fail to make it big. According to a report, more than 90 % of funded startups fail to give decent returns to the investors.

Get to know more about Reliance Retail and Urban Ladder.

Bangalore based Urban Ladder is an omnichannel furniture and decor retailer. Its existing investors were Sequoia Capital India, Kalaari Capital, and Steadview Capital, who collectively invested around 700-750 crore until Reliance Retail bought 96% of stakes from them.

The company also put forth the idea to make an investment of around Rs 75 crore, about which it will conclude by December 2023. After this deal, Urban Ladder became the fourth startup to be sold to Reliance which was backed by Kalaari Capital. 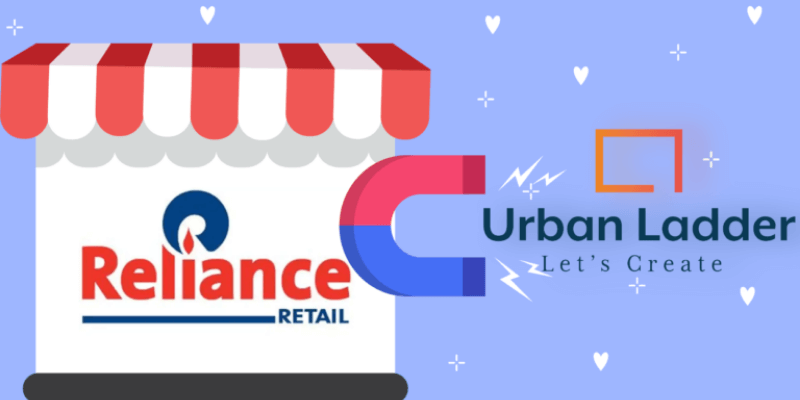 8 years in the market, Urban Ladder created a brand name and stood out for its design, quality, and outstanding craftsmanship. According to the stock exchange filing, since its inception in 2012, the company reported a profit of Rs 49.41 crore for the first time during 2018-2019. This was preceded by losses of Rs 118.66 crore in FY18, and Rs 457.97 crore in FY 2017, respectively.

Though Reliance Retail has become a potential acquirer of the company, for now, Urban Ladder will continue to operate as a separate brand within the Reliance ecosystem.

MUST-READ: B2B Marketplaces will be the Next Billion-Dollar e-Commerce Startups

Analysts views over the deal

In the past few months, Reliance Industries Limited has raised about Rs 47,265 from global investors. Some of the world’s largest tech firms that invested include Google, Facebook, and Intel for Jio Platforms.

Many analysts claim that Reliance will probably use the amount to acquire companies and purchase stakes in e-commerce firms to compete with Amazon, Flipkart, Ikea, and Pepperfry.

Also, Salman Waris, managing partner at technology law firm TechLegis Advocates and Solicitors, said that it is very clear from the deal that Reliance is preparing to take on giants like Amazon and Flipkart, that’s why it is making a broader push into e-commerce. 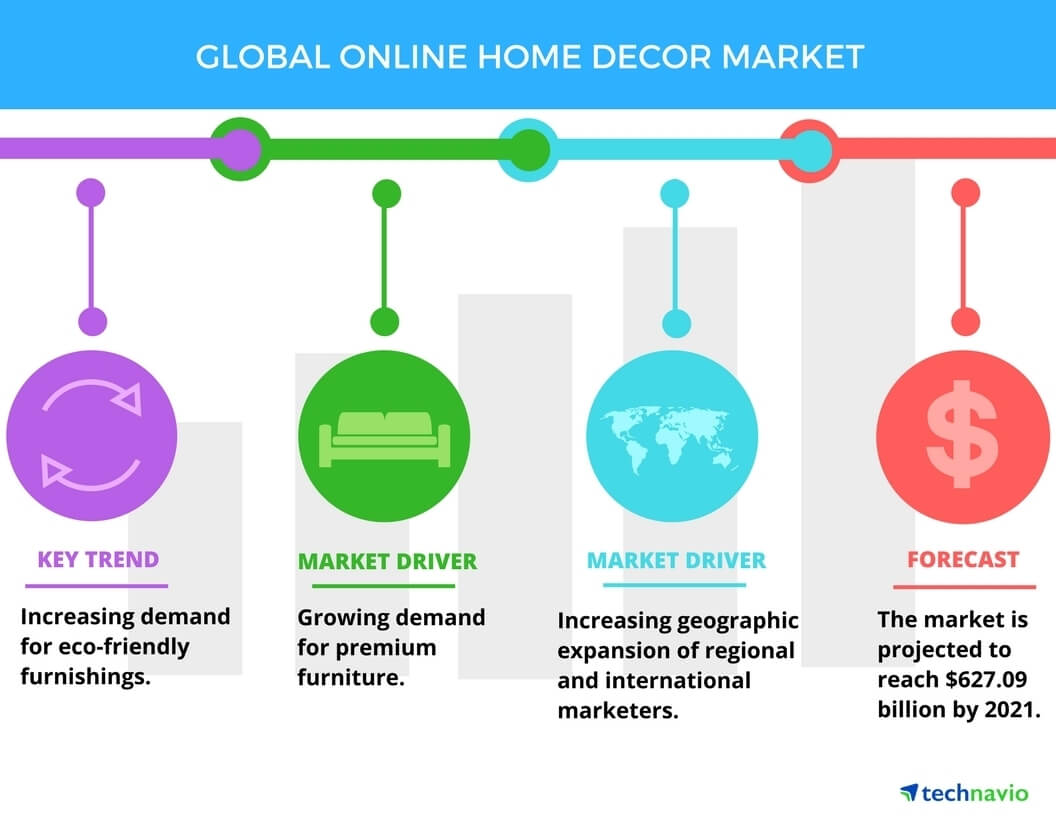 Transition in the online furniture market

E-commerce business is taking over all kinds of the market slowly and gradually. And the furniture market seems to be ready for it as well. In fact, companies like Pepperfry, Urban Ladder are already ruling the online furniture market. Also, a survey done by KPMG revealed that 8 out of 10 consumers prefer an online shop with a showroom, and almost 60 percent of consumers say that they are more likely to shop at a furniture retailer who also has an online shop. Read more.

Indian Furniture Market and its growth in the coming year

The Indian furniture sector represents about 0.5% of the total Gross Domestic Production (GDP), making a marginal contribution to the GDP. The furniture market in India was estimated to be worth US$ 7,922 million as of 2006, and the furniture industry of India is expected to double to over $61 billion by 2023. Also, the demand for low-cost furniture products is increasing with the constant increase in small and medium businesses. And as a result of this, the Indian furniture market will get strengthened over the forecast period. Read more.