Restaurants are Covid Hot Spots, Cutting the Number of Diners could Help a lot

Loved it? Share with others
designeverest.com/lounge
Restaurants are Covid Hot Spots, Cutting the Number of Diners could Help a lot
By Jyotshana Rani, OpenGrowth
21st Jan'21

In this pandemic, we are supposed to stay indoors and avoid crowded places as much as possible. Even activity in an indoor public place involves some level of risk, but venues that are small and crowded are far riskier than others. Some of the riskiest spots are restaurants, gyms, and hotels, but reducing occupancy could help decrease the infection rate.

A new paper published in Nature Today reveals that restaurants are four times riskier than the next riskiest location, which was the gym. However, this risk could be reduced by keeping a check on the number of people entering the restaurants.

According to a new model created by the team of epidemiologists, computer scientists, and social scientists from Stanford and Northwestern universities, caps on the number of people permitted to be inside a restaurant simultaneously could cut infections drastically.

Must-read: Adapting to The New Normal With Smart Offices 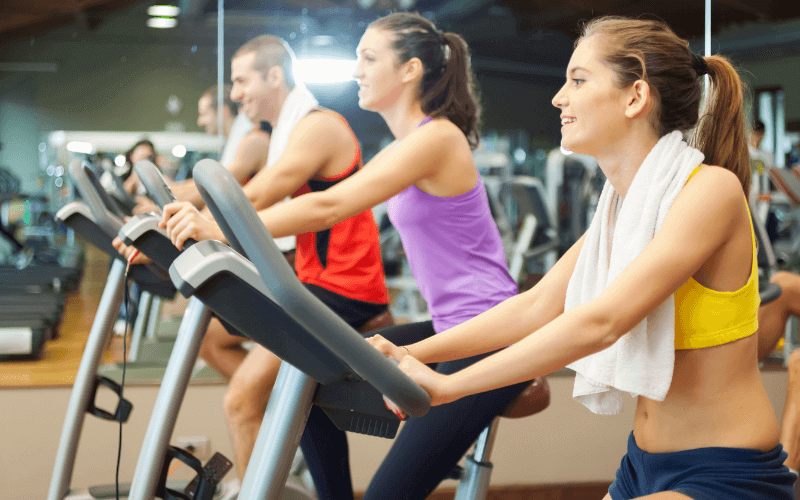 When a person gets infected by Covid, it is hard to guess the place from where they get infected. And certainly, at the beginning, we believed that every place is equally risky. But, cell phone data revealed that gyms and restaurants are the covid hotspot. Also, an associate professor of computer science at Stanford said that restaurants, gyms, cafes and hotels are the riskiest place. And the reason is very simple, these are the places where people are densely packed for a longer time period. Read more.

Data collection for the model

SafeGraph, a company that aggregates anonymized location data from smartphone apps provided the data on the movements of almost 100 million people in the 10 biggest cities in the US from March 1 to May 1, 2020. They collected the movements of individuals between their neighborhoods and points of interest like gyms, grocery stores, restaurants, or places of worship.

The data collected was used by the researchers to predict infections. And it was done based on three metrics: 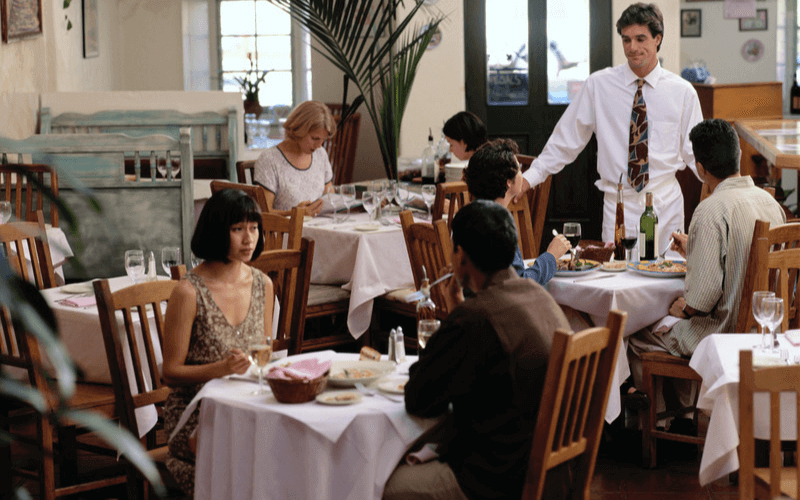 Also, the researchers found that implementing occupancy caps of 20% of capacity would cut infection rates by 80% while minimizing the economic impact.

How to make restaurants safer during the pandemic

Public places are a dangerous place to be in during Corona times and the best we could do for our safety is to avoid going to such places. It has already been proven that dining out is one of the riskiest things to do. But, you can safely go out to have your favorite food if you follow some safety measures. Get to know why restaurants are the riskiest place and how you can make it safer during the pandemic.