SoftBank is a Japanese multinational conglomerate holding company headquartered in Tokyo. It owns stakes in many technology, energy, and financial companies. The Vision Fund run by SoftBank is the world's largest technology-focused venture capital fund, with over $100 billion in capital.

It operates in various areas including broadband, fixed-line telecommunications, e-commerce, internet, technology services, finance, media and marketing, semiconductor design, etc. In the Forbes Global 2000 list, SoftBank was ranked as the 36th largest public company in the world, and the second-largest publicly traded company in Japan after Toyota. Read more.

Must-read: How to Choose the Right Private Equity Fund for Your Business in 2021 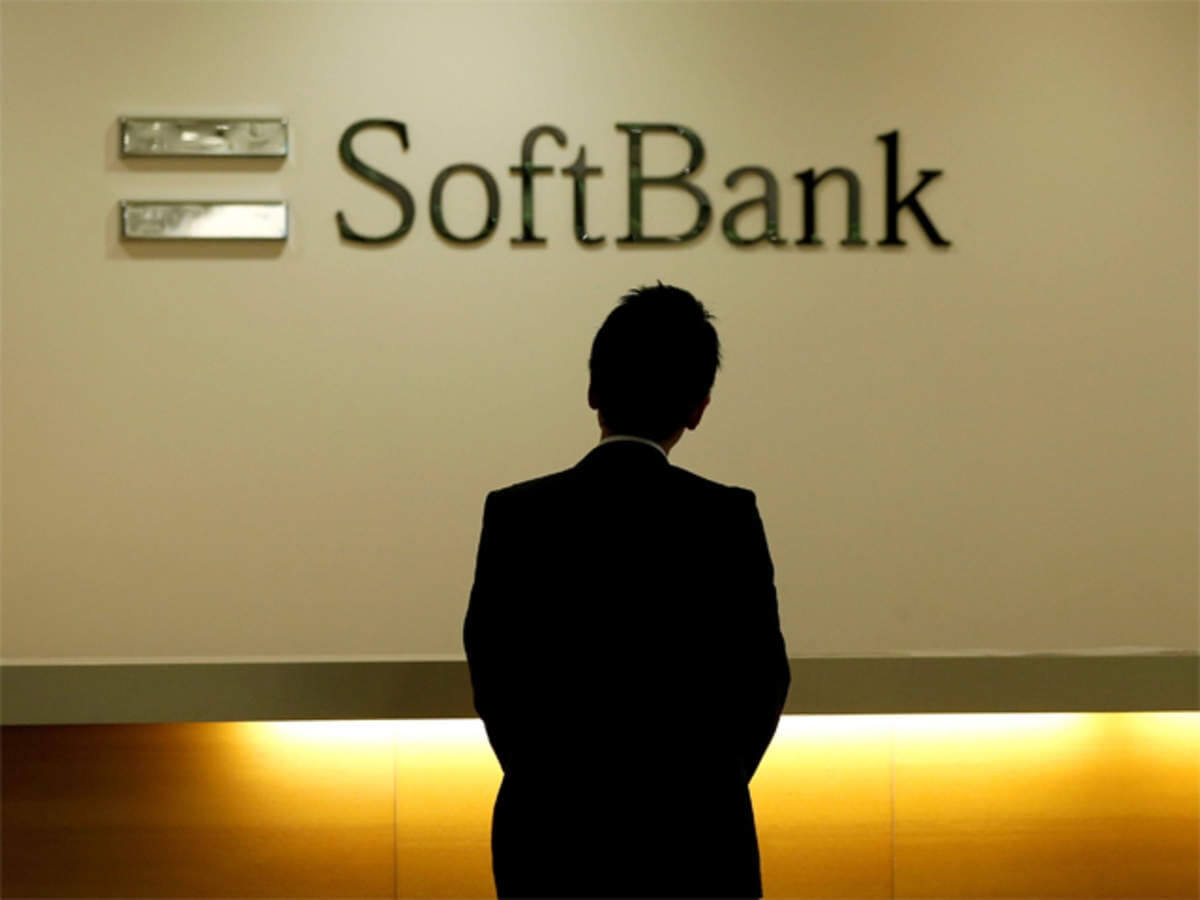 SoftBank has been finding it hard to raise investment for its second Vision Fund after facing a setback from its two most coveted investments in recent times – Uber and WeWork. SoftBank Vision Fund 1 period ended in September reporting a loss of $6.4 billion, while the inaugural Vision Fund reported an operating loss of $9 billion for the quarter ended Sept 30.

WeWork, which was the huge bet of SoftBank, attributed a large amount of loss. And it reduced its valuation to $10 billion from $47 billion, and Uber, which is now trading much below its price post IPO.

In the past year, SoftBank has also tweaked its existing strategy for India. In its new strategy, the investment firm now looks to invest relatively smaller amounts of $100-200 million, which was not the case earlier. Earlier, SoftBank was known for investing in hefty rounds with hefty amounts.

This restrained approach of SoftBank shows how the investment juggernaut which is famous for aggressive deal-making, is changing strategy by preparing for a smaller and more disciplined version of Vision Fund. The move could have a huge impact on the Indian startup ecosystem, as SoftBank is an investor in half of 24 homegrown unicorns.

At SoftBank World 2017, an annual conference, in July, SoftBank CEO Masayoshi Son said that SoftBank is aiming not just at one technology, one business model, one brand to drive the world. Rather, they want to form a group of like-minded people, comrades, entrepreneurs to work together to create a revolution.

Special thanks to HACK VANISH, a professional hacker I’ve been hiring for the past 2 years because, I find him to be an outstanding hacker who has aided me in various hacking related issues, ranging from fixing my poor FICO credit score of about 437 TransUnion, 462 Equifax to 802 plus excellent score, tracking my cheating husband’s phone and currently has helped me recover my lost crypto funds from an online scam investment I recently ventured into, I must confess he is the best, quite brilliant, ever since I discovered him through a positive review I saw on Wallet Hub and reached out to him via Email: HACKVANISH @ GMAIL. COM, and Phone: +1(747) 293-8514, to which he responded in less than 10mins, I have never regretted working with him, he’s been quite helpful and highly efficient. I Would recommend his services to anyone without hesitation.