The Danger of Hate Speech on Social Media

Loved it? Share with others
designeverest.com/lounge
The Danger of Hate Speech on Social Media
By Kumar Amritanshu (Editor), OpenGrowth
11th Dec'20

Social media rear hate speech, and hate speech is contagious. Years ago, there had long been a stance by Mark Zuckerberg, Sheryl Sandberg, and Jack Dorsey that Facebook and Twitter were platforms rather than publishers. Therefore they are not responsible for the content that is published on their platform.

In the current scenario where conspiracy theories are rising, and racial injustice is being played out globally, Facebook and Twitter's billionaire founders are responsible for moderate such content. Both Twitter and Facebook have been removing posts that promote violence, suspending accounts for repetitive hate speech. 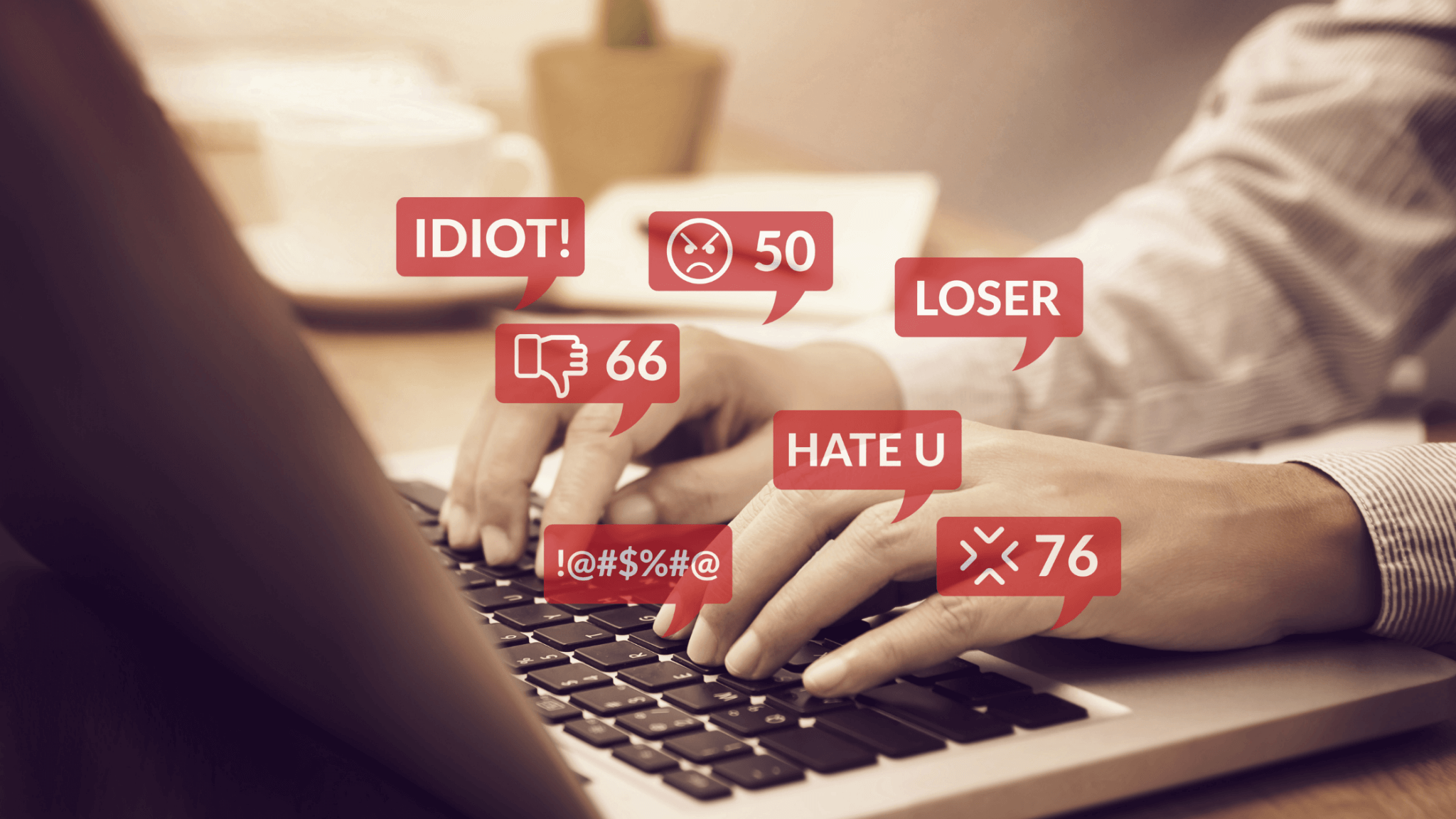 Basically, hate speech is a public speech that expresses hate or encourages violence towards a person or a group based on race, religion, sex, or sexual orientation. It is usually used in the wrong way and portrays a wrong belief regarding religions, caste, creed, etc.

Get into the links to understand more about hate speech and how it is misused. Read more.

Must Read : Importance of Cyber Security

Generally, hate speech is a type of speech that takes place online, mainly on social media or on the internet, with the purpose of attacking a person or group on the basis of attributes such as race, religion, origin, sexual orientation, disability, or gender. It includes nonverbal depictions & symbols.

Click on the links to read more about reporting hate speech on social media platform:

Violence credited to online hate language has increased worldwide. Societies’ facing the trend has to deal with questions about free speech and censorship on popular social networking platforms. Read more.

The social media portal has their procedures and mechanisms in which you can report hate speech and cyberbulling within most of their user features. Read more.

Social Media: An Platform to Fight Back Hate Speech

If hate speech is spread on various social media platforms, then the same platform can act as a stage to fight back the same hate speech. People across the planet promote such speech depending upon their beliefs, and to deduce such statements we are the ones who can fight back.

Different initiatives are run on social media platforms to spread happiness and peace all around the globe. It teaches us the values of humanity and equality with the help of advertisements and in many other ways. It is considered to be an apt tool to cut short hate speech from the world.

Here are some links related to how social media platforms helps to deduce hate speech:

Social media has exploded onto the front lines in the battle over hate speech. Read more. 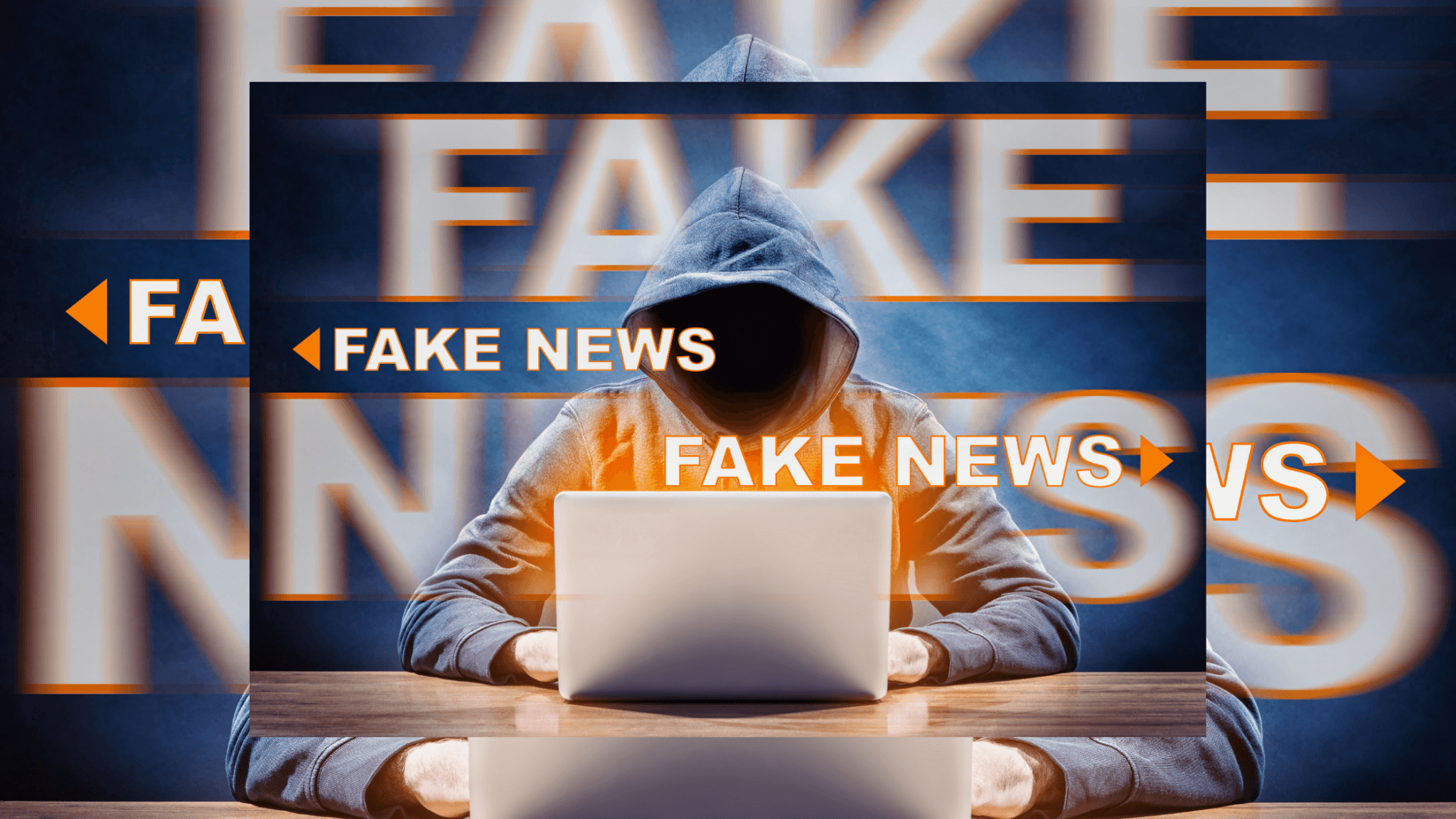 Here are some links which will give you a complete insight about tools to fight back hate speech on social media:

The emergence of social media has created various platforms for the origination, packaging and spread of hate speech. Read more.

The "Stop Hate for Profit" campaign

We, at OpenGrowth, are committed to bringing the latest trending startup ideas around the world. Do let us know if you want us to cover a particular topic.

About the author: Sareen Yasmin

Her passion includes creative writing, reading, and playing around with words. She is looking forward to bringing some change with the power of pen and thoughts. Mic and pen are her best friends.

Amritanshu, a geek, an explorer, traveler and innovative creator by heart. Experimenting with new ideas and exploring innovative technologies are his break-through talent. Endless craze for technology and creativity. Associated with editorial team at OpenGrowth and keenly serving great stuff from startup world.