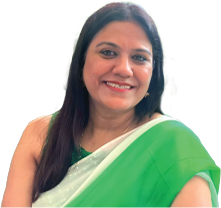 Archana Rani has more than two decades of experience as an academician and a mentor. She has been involved in academic and cultural activities for the past 22 years. After more than seven years of teaching English at DPS Patna, she began teaching German in 2005. She has completed a few scholarship courses in Germany and is currently the director of the only foreign language school in Bihar that offers globally approved foreign language courses.

TALK., The Academy of Language Know-how, has been operating since May 2011 and offers classes in French, Spanish, Russian, German, and English. She began her services as a trainer of German Language Teachers in collaboration with that organization. German Language Center opened a branch in the National Capital in September 2015. She was hired as a German instructor at Patna University in October 2016, a position to which she is wholly committed in addition to her other work. 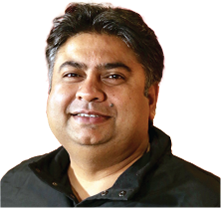 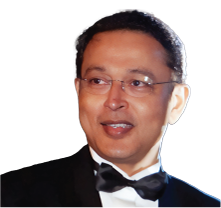 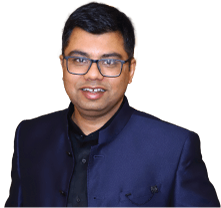 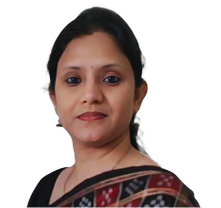 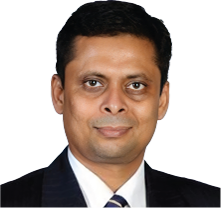 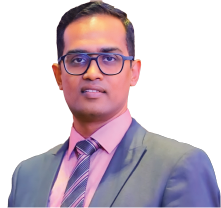 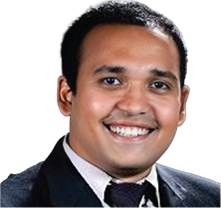 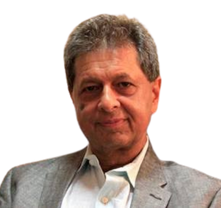 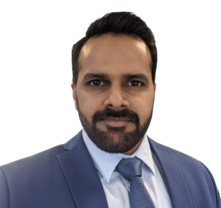 Join one of the world’s first online entrepreneurial marketplace.

Do you have more questions about the OpenGrowth mentorship program? Write to us at contact@opengrowth.com and we'll be in touch!