Misbehaving and ill-treatment of humans towards nature is an age-long fact and trait. People take the gift of nature for granted and start disrespecting their existence. Be it water, land, grass, trees, or air, it does not bother human beings from misusing these resources. The result is soon placed in front of them and regret is the only solution left.

But luckily, not all human beings are the same. Some of them avoid doing so whereas some come forward and put in their efforts to rejuvenate the lost resource.

Through the work spearheaded by one family, an ecosystem reengineering experiment is bringing new life to the Arctic. It’s an effort to stop the thaw of permafrost and the impending, enormous release of its greenhouse gasses. Nearly 20,000 years ago, millions of woolly mammoths, bison, oxen, horse, and reindeer lived in the grassland steppe of northern Siberia. Today, the landscape is largely a barren tundra, a once-great grassland ecosystem ruined through hapless human activity.

What is Pleistocene Park

Pleistocene Park is a radical geoengineering project situated in North-Eastern Siberia, close to Čerskij in Jacuzzi. The two scientists in charge of the Pleistocene Park, father, and son Sergey and Nikita Zimov, are attempting to regenerate the 10,000-year-old ecosystem that was present in the Pleistocene era, and give new life to the Siberian steppes. During that geological era, vast areas of the planet were covered by grasslands, a colder version of the African savannah, and were characterized by stunning biodiversity. The Pleistocene Park was founded in 1996 and has been expanding ever since, the objective is for the park to continue spreading across arctic Siberia and reach North America.

The idea of Pleistocene Park

The idea of Pleistocene Park is to reverse the ecosystem shift which occurred 10 thousand years ago. If declining animal density for an extended period allowed grasslands to vanish, drowning forest fire with sound, then artificially introducing herbivores to the Arctic and maintaining their existence will promote grass establishment and allow reviving of a sustainable high productive ecosystem, similar to Northern Serengeti.

Read in detail about Pleistocene Park at the below links:

Pleistocene Park: the restoration of steppes:

Pleistocene Park is an experiment conducted in the far north of Siberia; its main goal is to revive the extinct steppe ecosystem in the Arctic. To know more about Pleistocene Park, read the article:

Temperatures in the Arctic continue to warm more than twice as fast as the rest of the world. With Arctic permafrost thawing too quickly, scientists in Siberia are considering drastic measures.

We, at OpenGrowth, are continually looking for trending startups in the ecosystem. This was a blog on Pleistocene Park. If you want to know any further information about the startup ecosystem or have any mind-boggling ideas, do refer to the other blogs at OpenGrowth. If you have any suggestions, do let us know in the comment section below.

Amrita is in the field of media. She has a deep inclination towards writing and public speaking. She has the aim of removing the stereotypical mindset of society. She loves to read and photography is her passion.

The Editorial Team at OpenGrowth is working to provide you with the perfect place to know everything about startups. Feel free to connect to us. 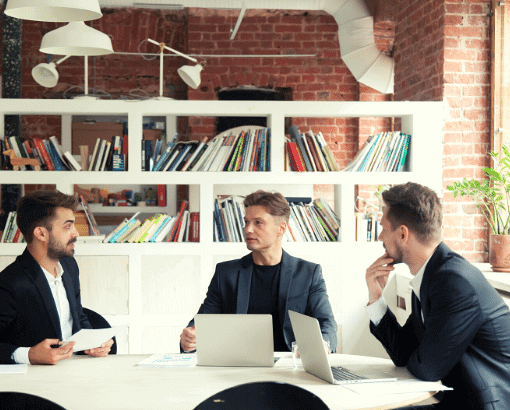 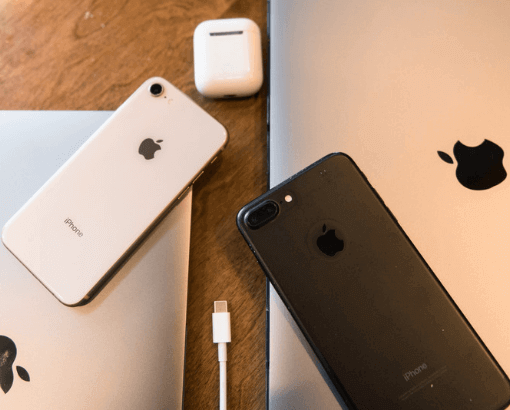 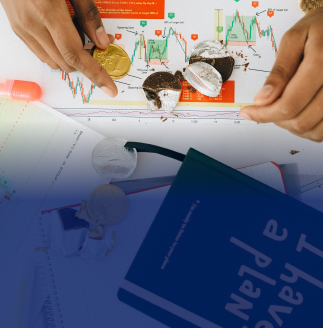 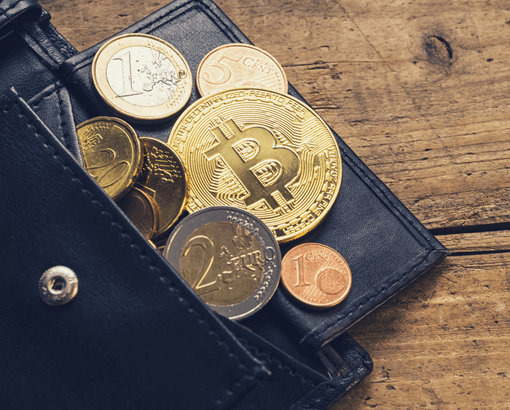 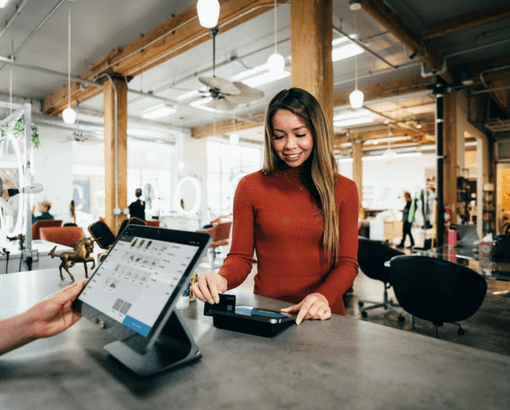 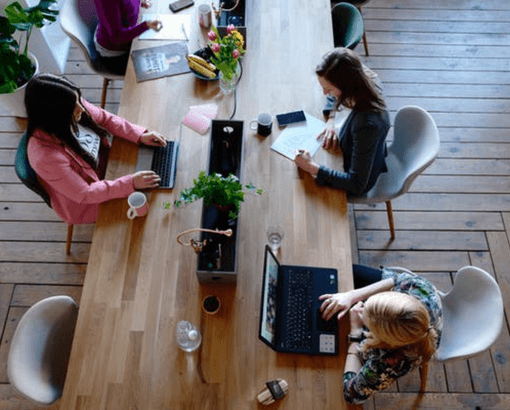 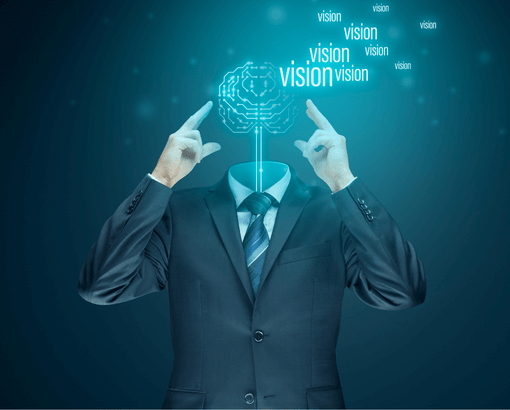 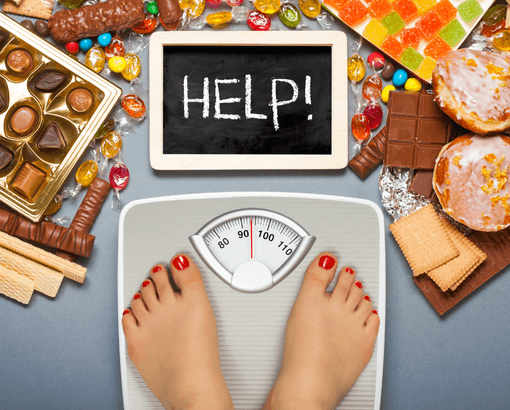 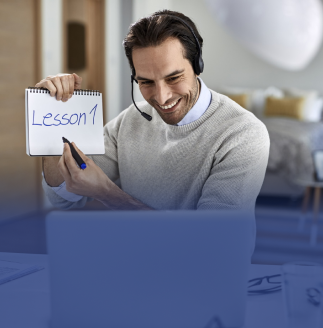 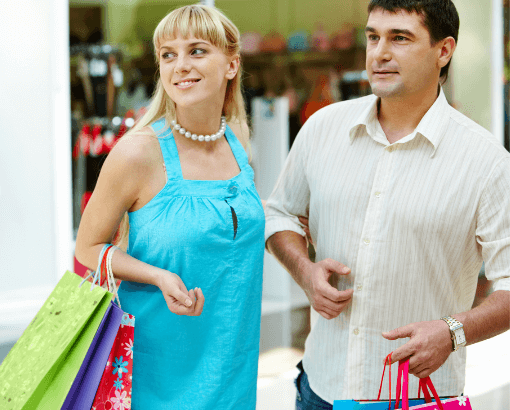 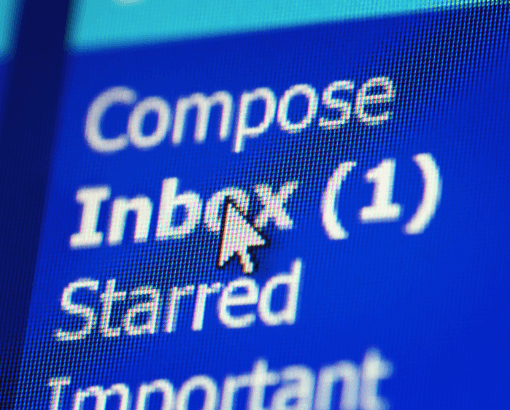 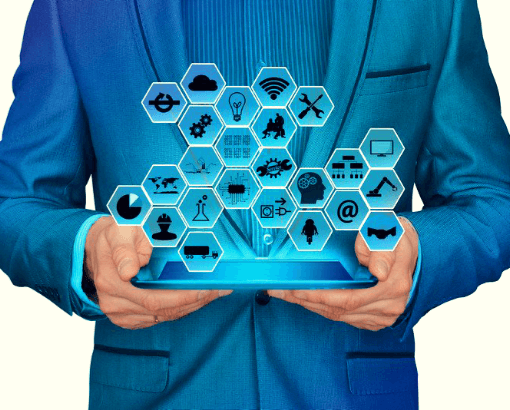 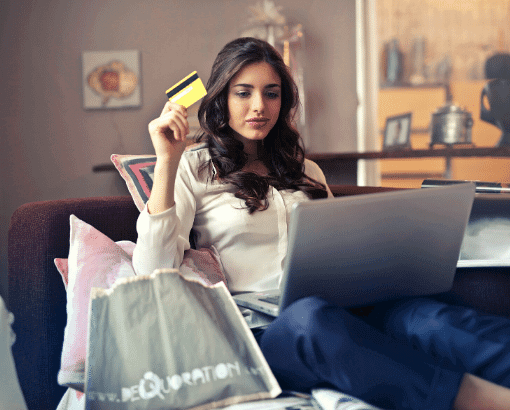 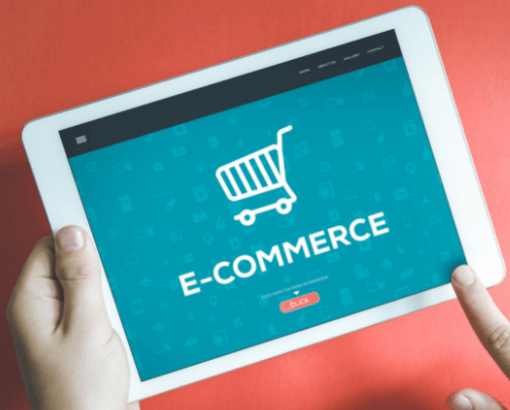 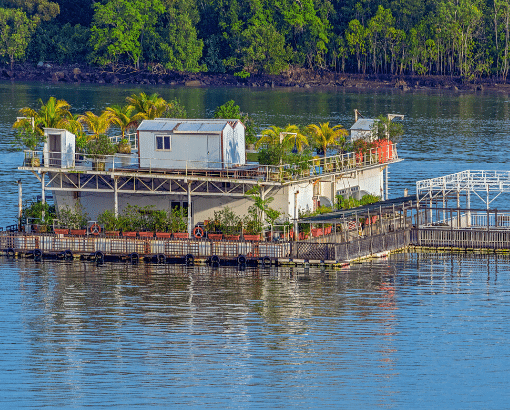 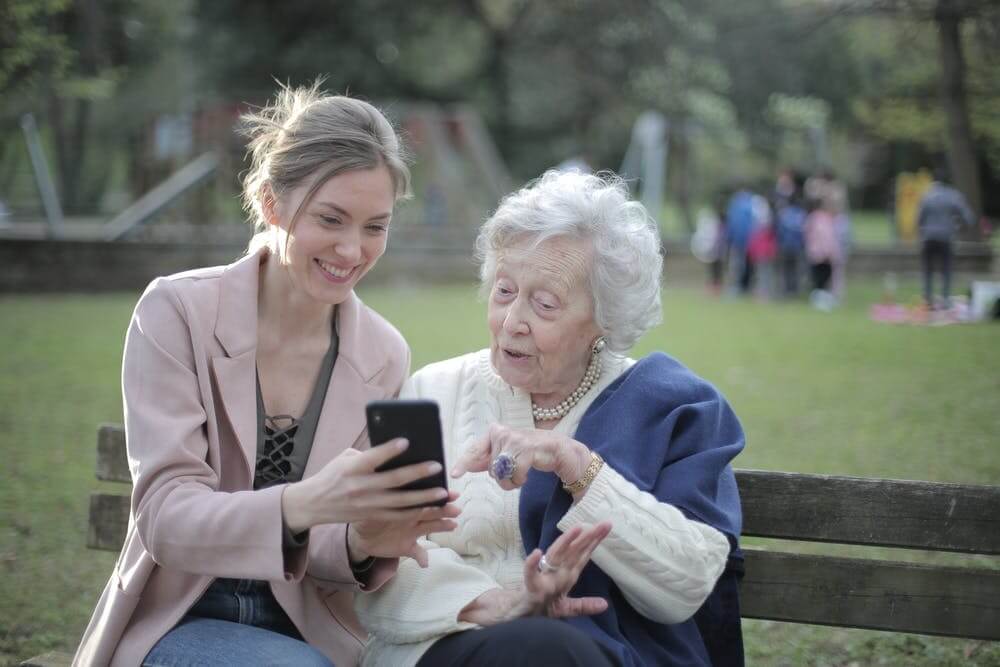 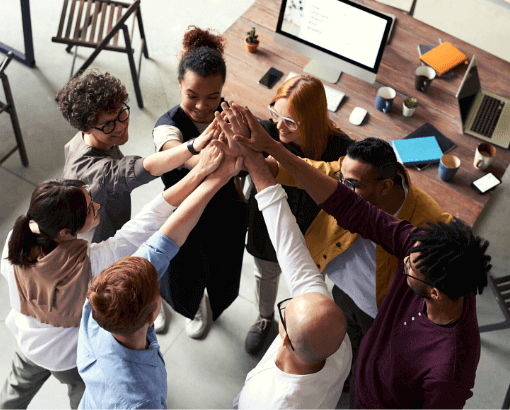 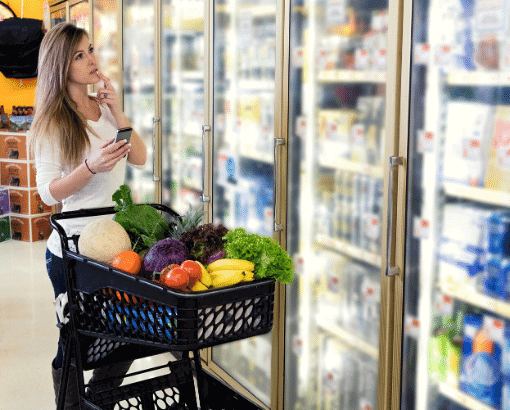 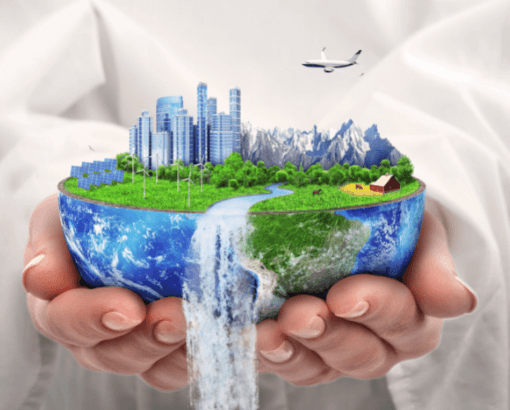 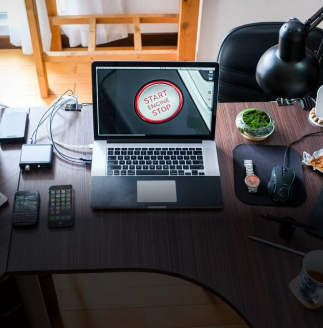 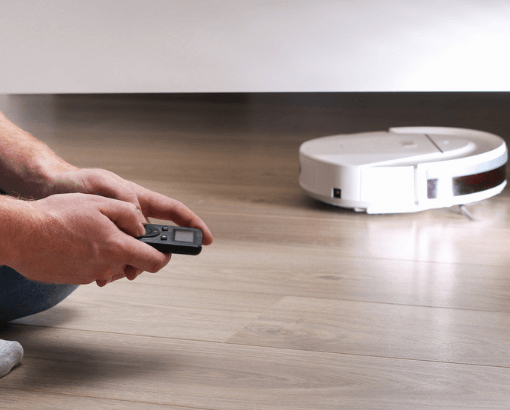 Will There Ever Be A Robot That Does All The Housework? 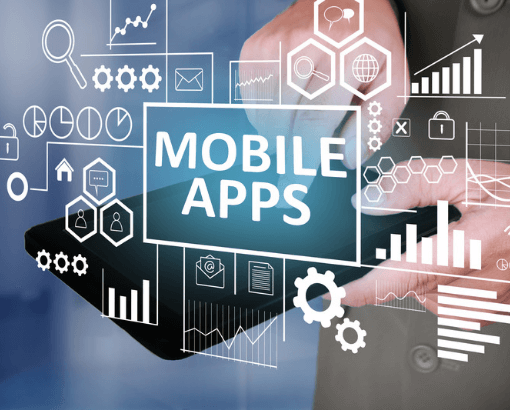 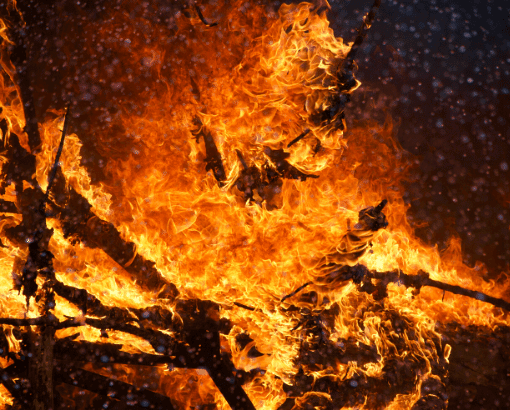 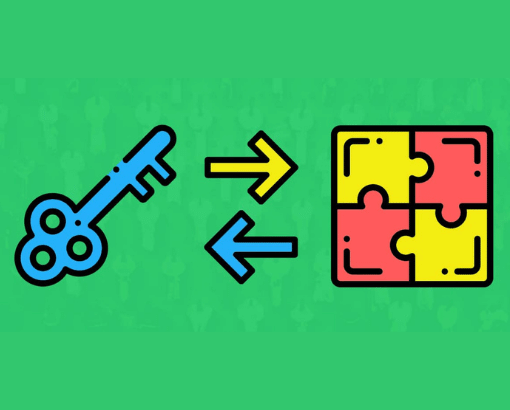 What Is A Hash Function In Cryptography? 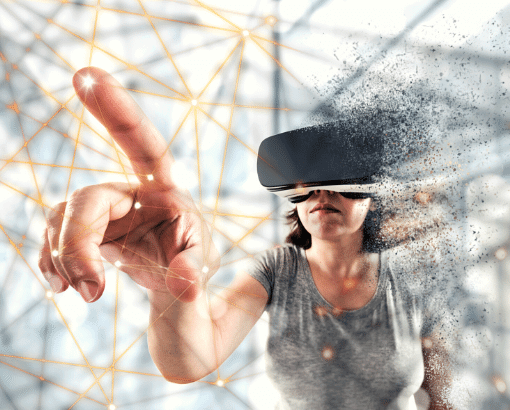 Bringing a Sense of Touch to Virtual Reality 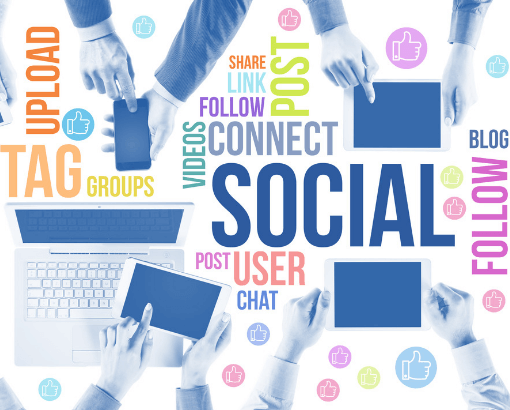 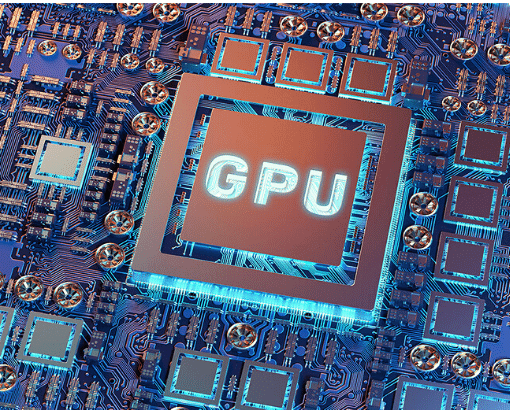 The Evolution Of A GPU: From Gaming To Computing 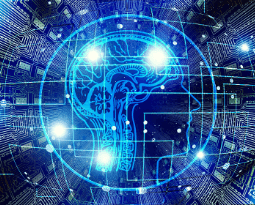 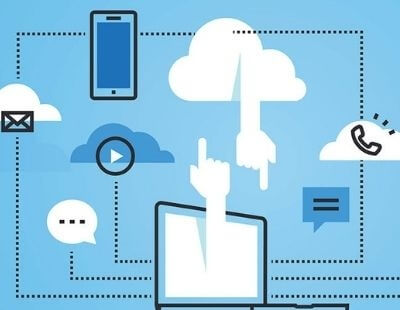 PaaS, SaaS, and IaaS. What are They? 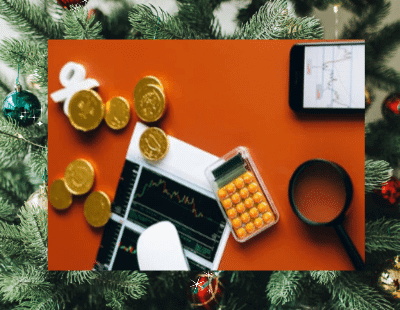