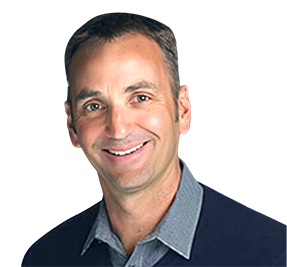 Mike Rose is a founder and Managing Director of Montage Capital. Mike was largely responsible for developing the firm’s initial strategy and positioning, and has been intimately involved in all aspects of fund management since Montage’s first investments were completed in 2005. Key ongoing responsibilities include investment origination, structuring and underwriting, portfolio management and raising capital. Prior to founding Montage, Mike spent over 11 years in corporate banking, serving as Senior V.P. for two early-stage banks, United American Bank and Legacy Bank, where he was responsible for building commercial loan divisions. Mike spent over 8 years with Silicon Valley Bank, where he gained an acute understanding of technology lending and venture capital. In addition to commercial lending, Mike was a Director overseeing investments made by Silicon Valley BancVentures, L.P., SVB’s $56 million equity fund launched in 2000. Mike started his career as one of the first 10 employees of Meta-Software, a Silicon Valley-based provider of Electronic Design Automation software tools. Meta-Software achieved its initial public offering in November 1995, and was acquired by Avant! (now Synopsis) in the subsequent year. Mike is actively involved as an advisor to the Silicon Valley Center for Entrepreneurship, and has served on numerous boards including OnPharma (acquired by Valeant Pharma) and Striva Corp. (acquired by Informatica). Mike holds a BS in Finance from San Jose State University.